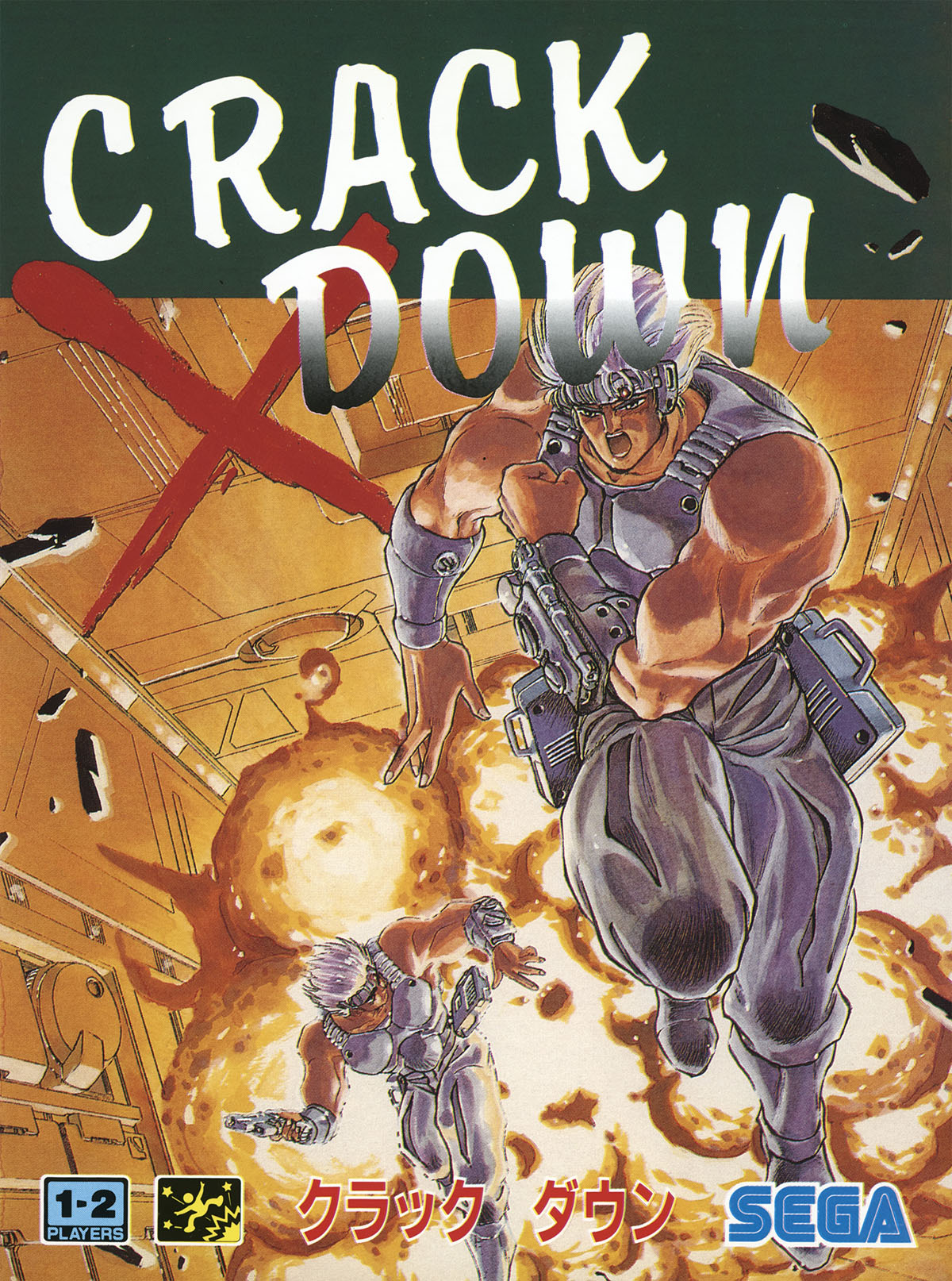 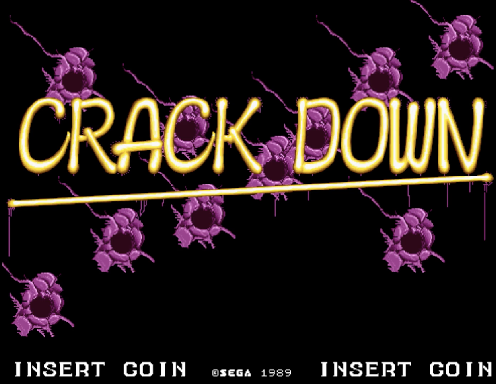 In the fight for freedom there is just one rule...

Your job, as one of two secret agents named Ben Breaker and Andy Attacker, is to infiltrate the headquarters of a mad scientist who is apparently bent on world destruction by creating a huge cybernetic goat demon.

There is a reference to the arcade game "Shinobi" : the 'Hiyaaa' sound that Ben and Andy exclaim after detonating a superbomb is the same sound as the Shinobi ninja magic sound. Also, 2 of the 4 superbombs also appear in Shinobi. Look closely, the electricity bomb and the whirlwind with homing sickles bomb are here too. 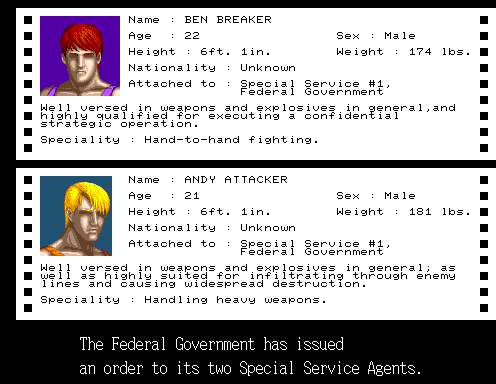 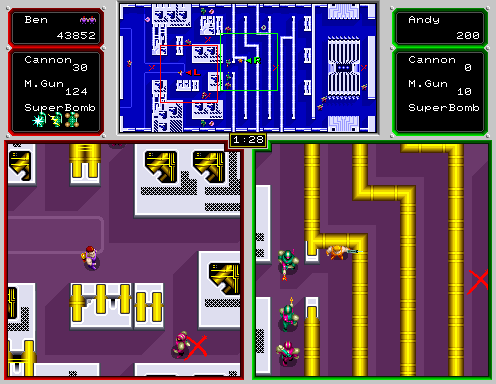 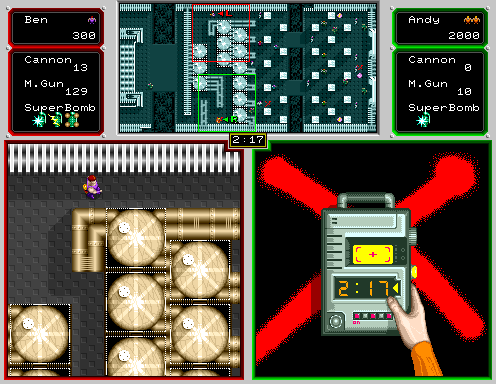 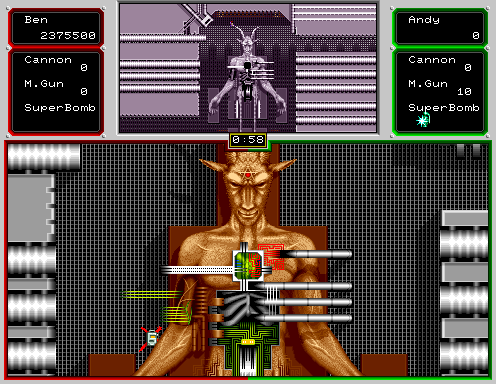 Crack Down is less of a run-and-gun, and more of a stalk-and-gun, if one were to create a label for it. It’s not exactly a stealth game like Metal Gear, since the emphasis is clearly on killing bad guys instead of avoiding them, but you’re rewarded for playing it smart, especially because you don’t get any hugely powerful weapons. The obvious strategy is to try to sneak up on stationary bad guys to avoid their fire, or simply avoid enemy patrols, but you can also, say, use a door to block enemy shots, then return fire as the door shuts. Most of the action takes place in narrow corridors, and your characters can lean against the wall to dodge bullets, pop back out and fire return shots.

You have two types of guns – your standard pistol, and rockets, which can take out a whole row of enemies. Although your ammo is limited, you can use melee attacks at close range, and there are several types bombs to kill all of the enemies on the screen, even accompanied by digitized yell, similar to Shinobi. Ammo restocks are heavily distributed throughout each stage. Most enemies are simple drones wielding guns, but eventually you come across some nasty guys with flamethrowers, and in one level, crazed baboons. 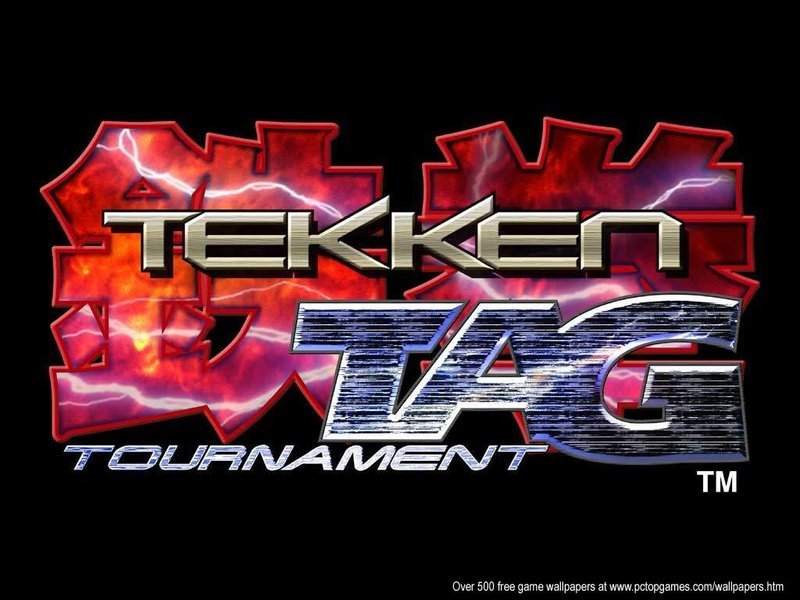 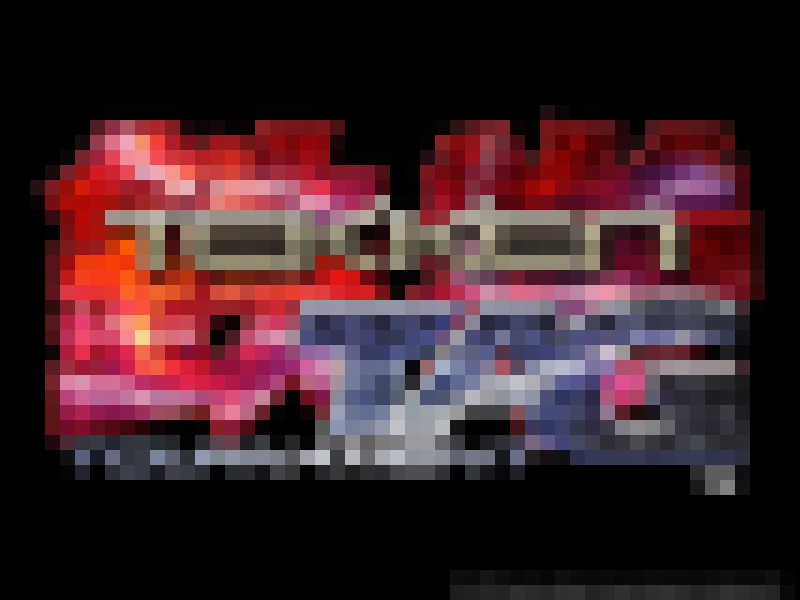 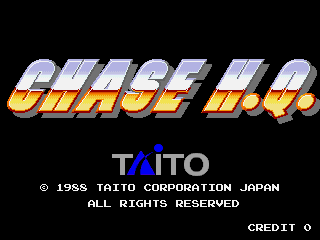 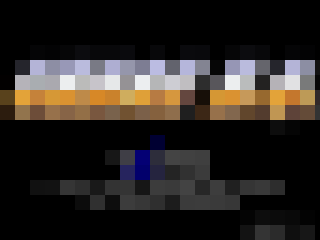 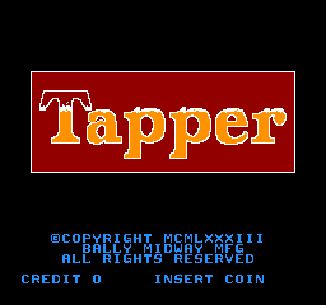 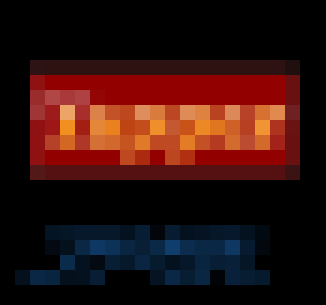