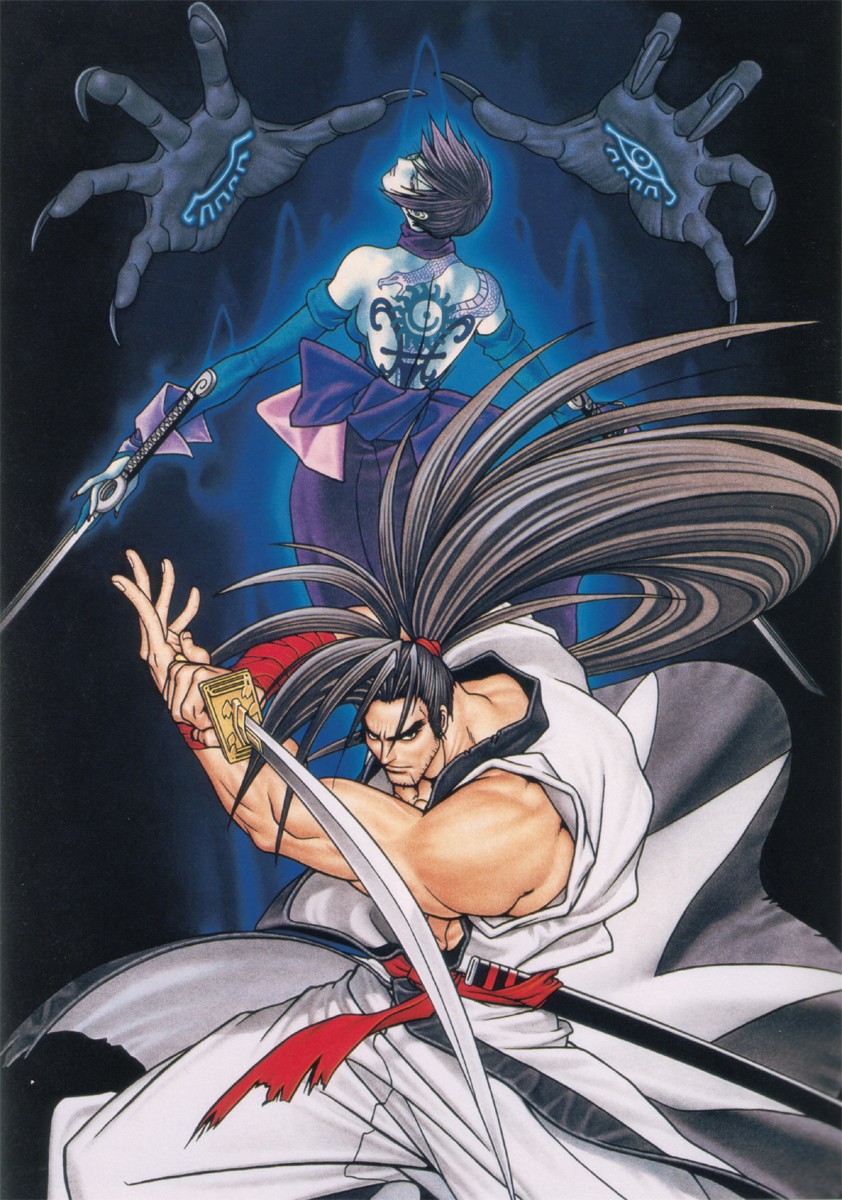 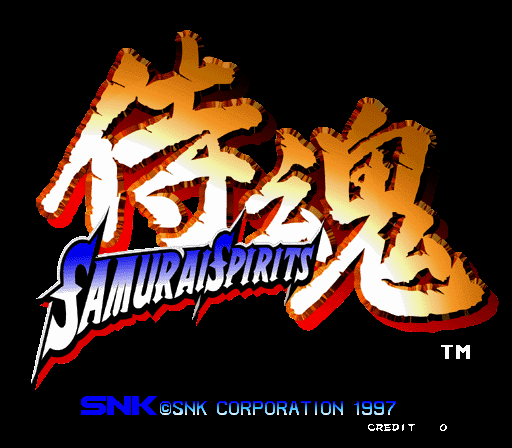 The first 3-D version of the fantastic Samurai Shodown series. Fight through all the characters to reach one of two sub-bosses, and then the final boss. Or be lucky to fight a secret character at any time, which brings you straight to the sub-boss after defeating him.

The game is largely regarded as a curiosity among SNK's faithful, as most fans of the series outside of Japan have never had the opportunity to play it, and it was never ported to any other platform. 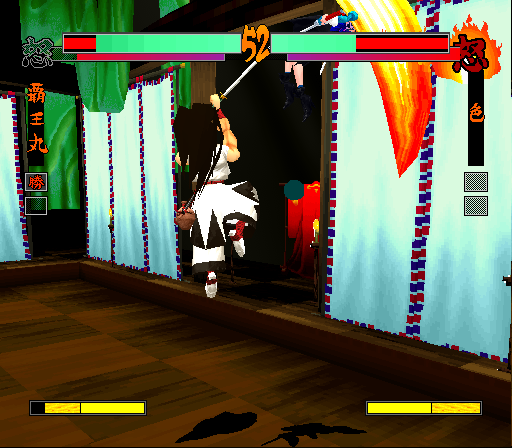 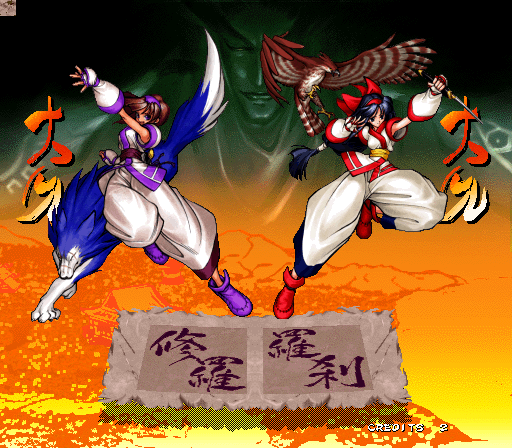 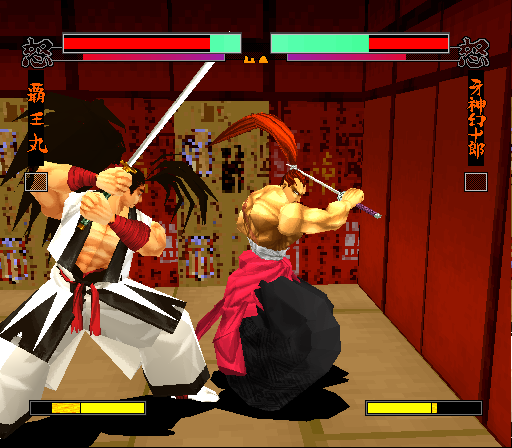 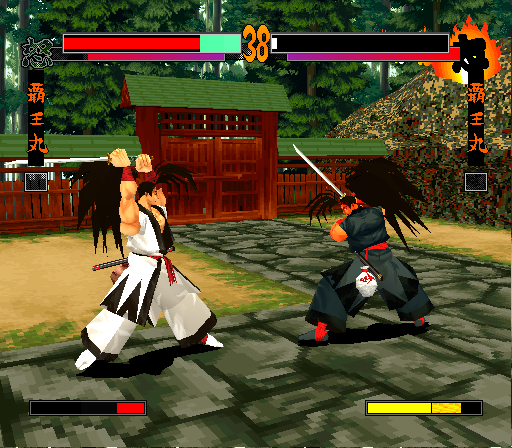 The gameplay takes full advantage of its 3D engine, with the ability to move in any direction. It is also the first 3D fighting game to use multi-tiered stages, where it was possible to knock an opponent through a wall or floor into a different section of the same arena. This idea was later used in Tecmo's Dead or Alive series, which is frequently credited for the innovation. It also makes use of the then-traditional setup of being able to knock an opponent out of the fighting area entirely, thus resulting in a victory by "ring out."

Each character also has a "stamina bar" which decreases with excessive movement and attacks, and it replenishes while inactive. There is also a "POW meter", which, once it reaches maximum, allows the player the ability to obtain unlimited stamina for a period of time, and the ability to execute a super move, with devastating results. 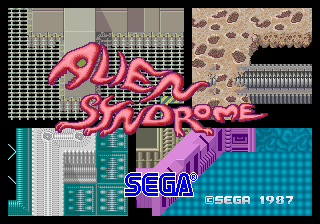 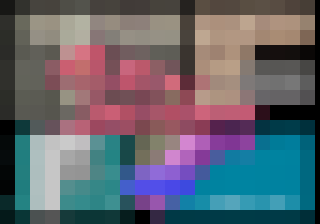 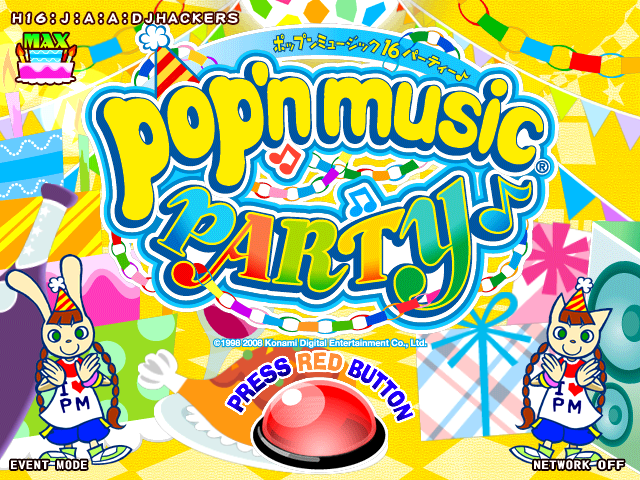 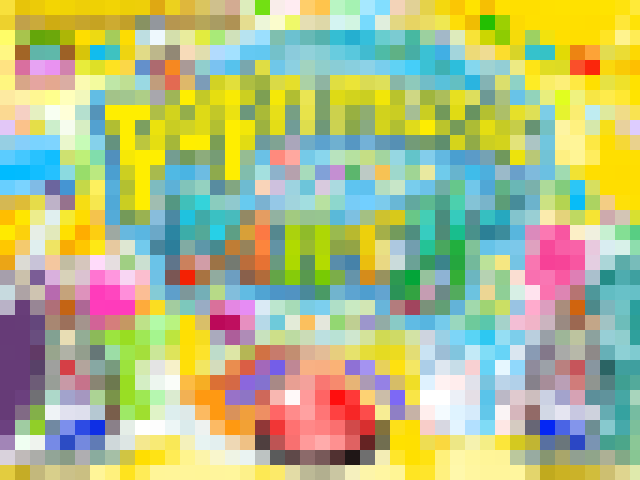 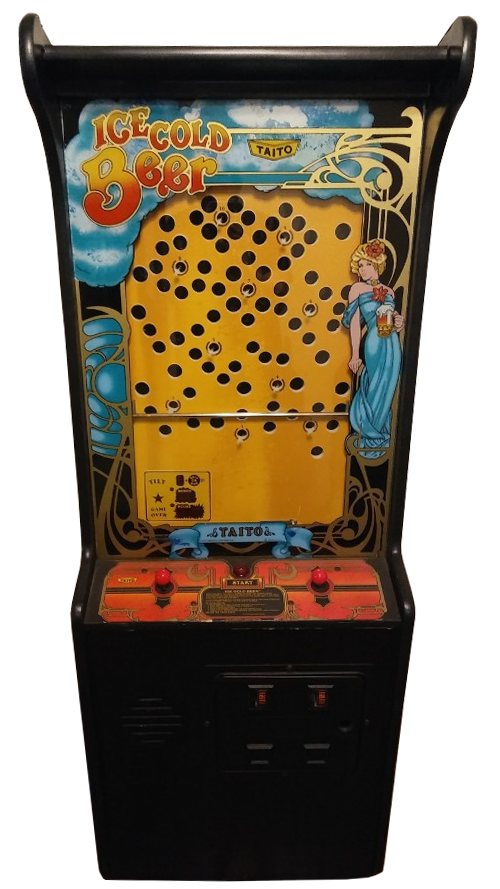 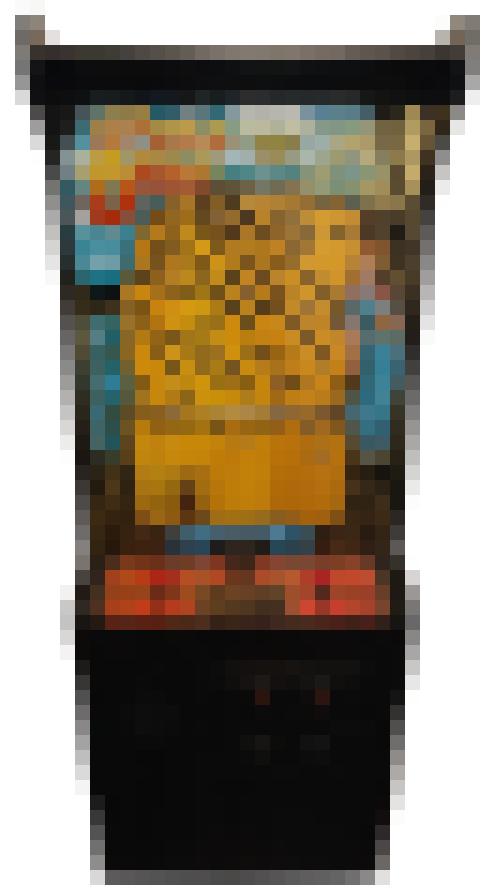