For the love of games

Born out of a passion for classic gaming and arcade machines, the Arcade Club has grown from a small room to a converted mill in just a few short years. Driven by a passionate team and community, and an ever expanding library of games and facilities, the goal remains the same: provide access to as many people as possible to gaming’s history and the joy of visiting the “local” arcade.

The Arcade Club started as Andy’s private collection of 30 arcade machines. Originally in the back room of the local computer shop he ran with his family, visitors began to take more and more of an interest in getting a taste of nostalgia – and cup of tea!

It wasn’t long before the decision was made to open the original Arcade Club in a warehouse in Haslingden with about 100 machines. It was in this underground setting the community really began to grow. With more and more positive reviews being shared, we started getting visits from journalists leading to a TV appearance on the BBC’s Inside Out. Then things really took off.

In October 2015 the Arcade Club moved to Ela Mill in Bury with more than twice the space to accommodate more machines than ever. A gaming themed lounge was added for people to gather and try new technologies like VR while enjoying hot food and drinks. Retro game consoles were added to the free-to-play roster including Nintendo 64, PC Engine, PlayStation, Sega Saturn and Xbox. The additional space also allowed the introduction of more modern large cabinets – like our twin sit-down deluxe Outrun 2.

March 2017 saw the opening of Floor 2 – doubling again what the Club has to offer, and with style. Event and tournament focussed, networked PCs, modern consoles and a broadcast stage with a 185" screen invites other gaming communities to make Arcade Club their home. We’re now regularly hosting tournaments with BandaiNamco and Manchester Battle Arena (MBA). Rhythm games, Versus City fighting cabs and a dedicated pinball room all add to the atmosphere, while a fully stocked bar serving an American diner hot menu completes the picture.

And we’re not done yet – always changing to stay ahead and offer the best possible experience. 😉

Be the first to hear about new games and events! 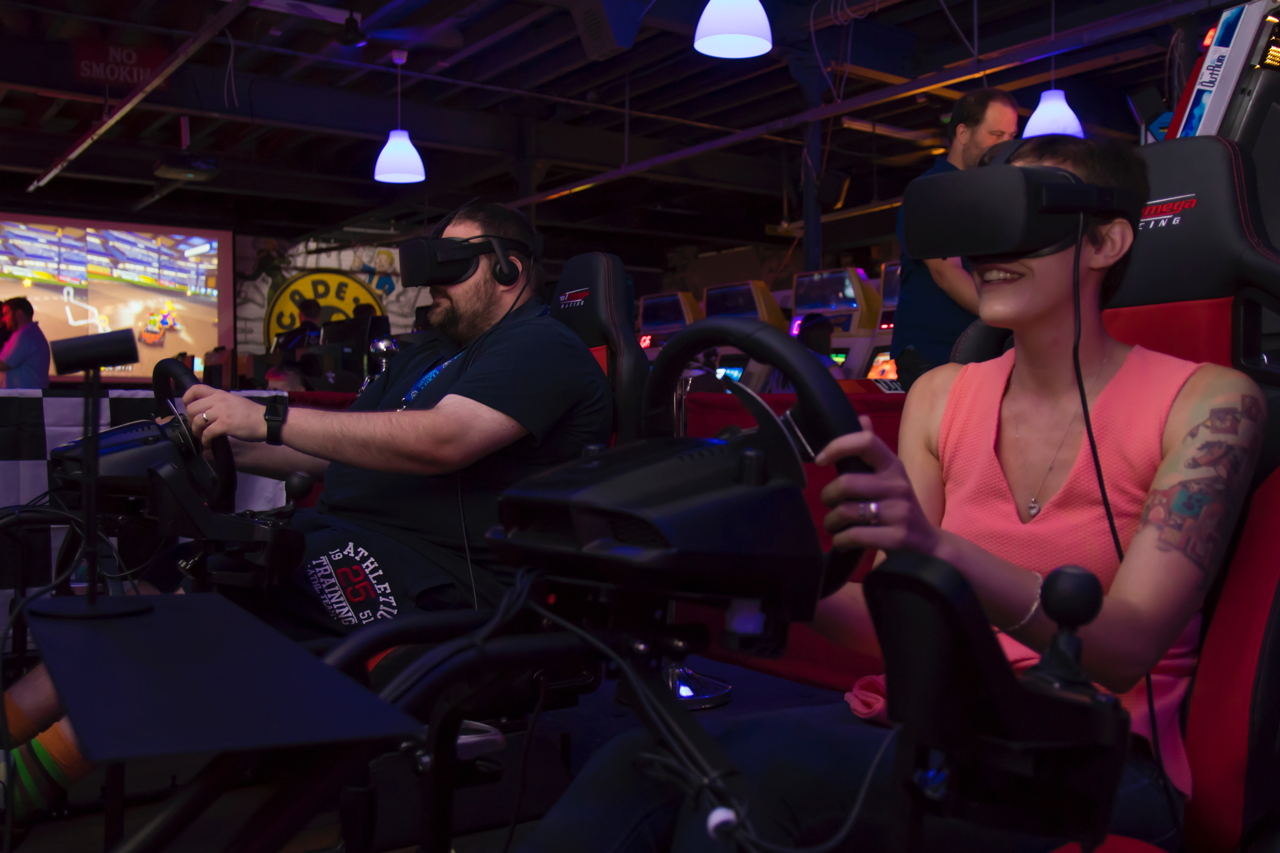 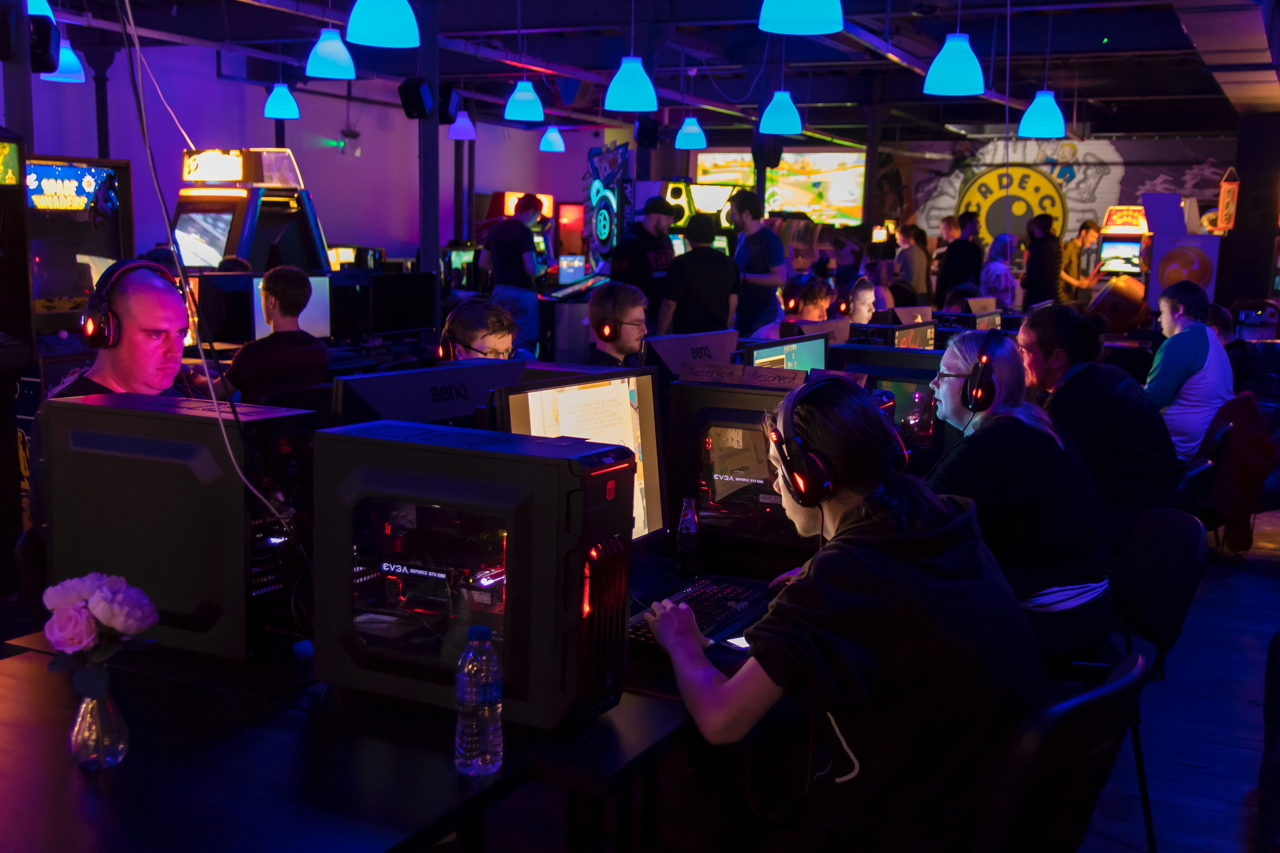 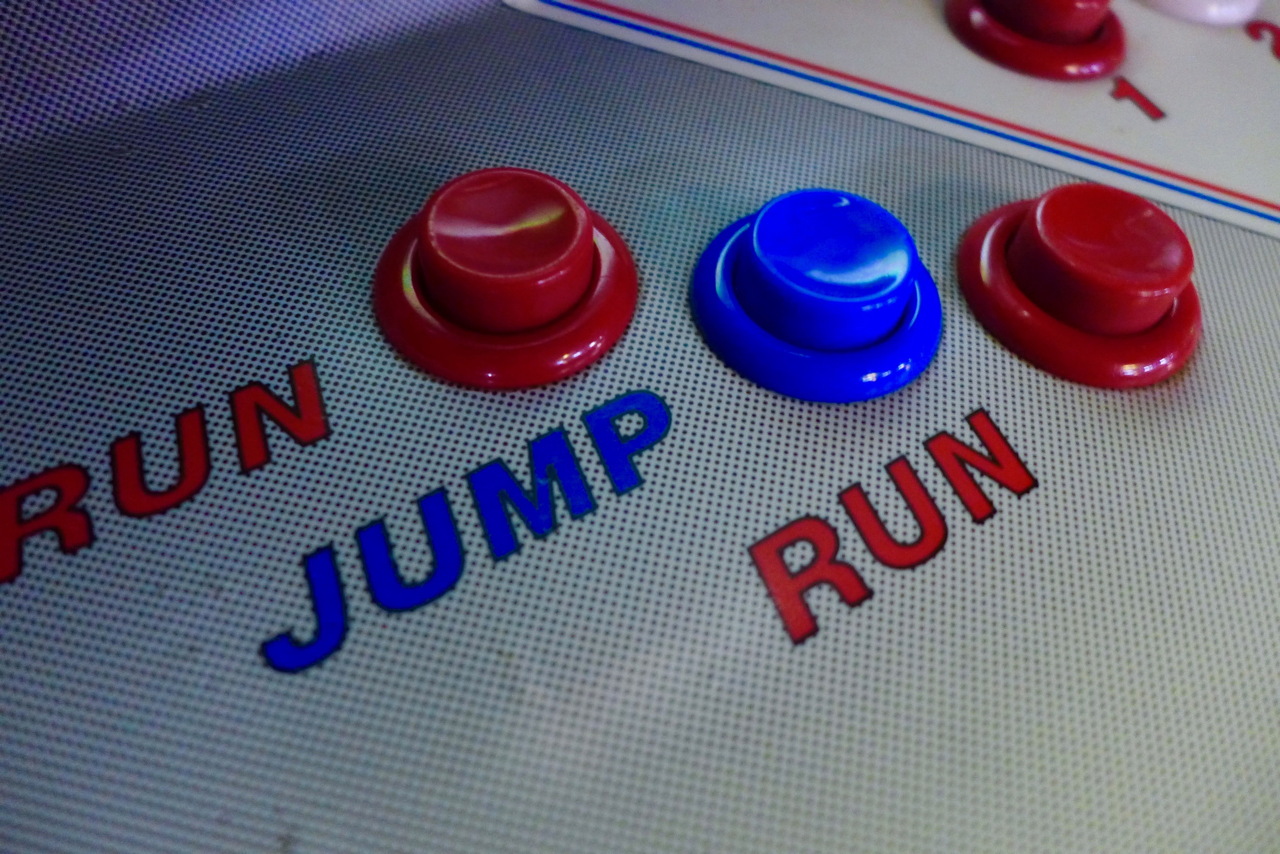 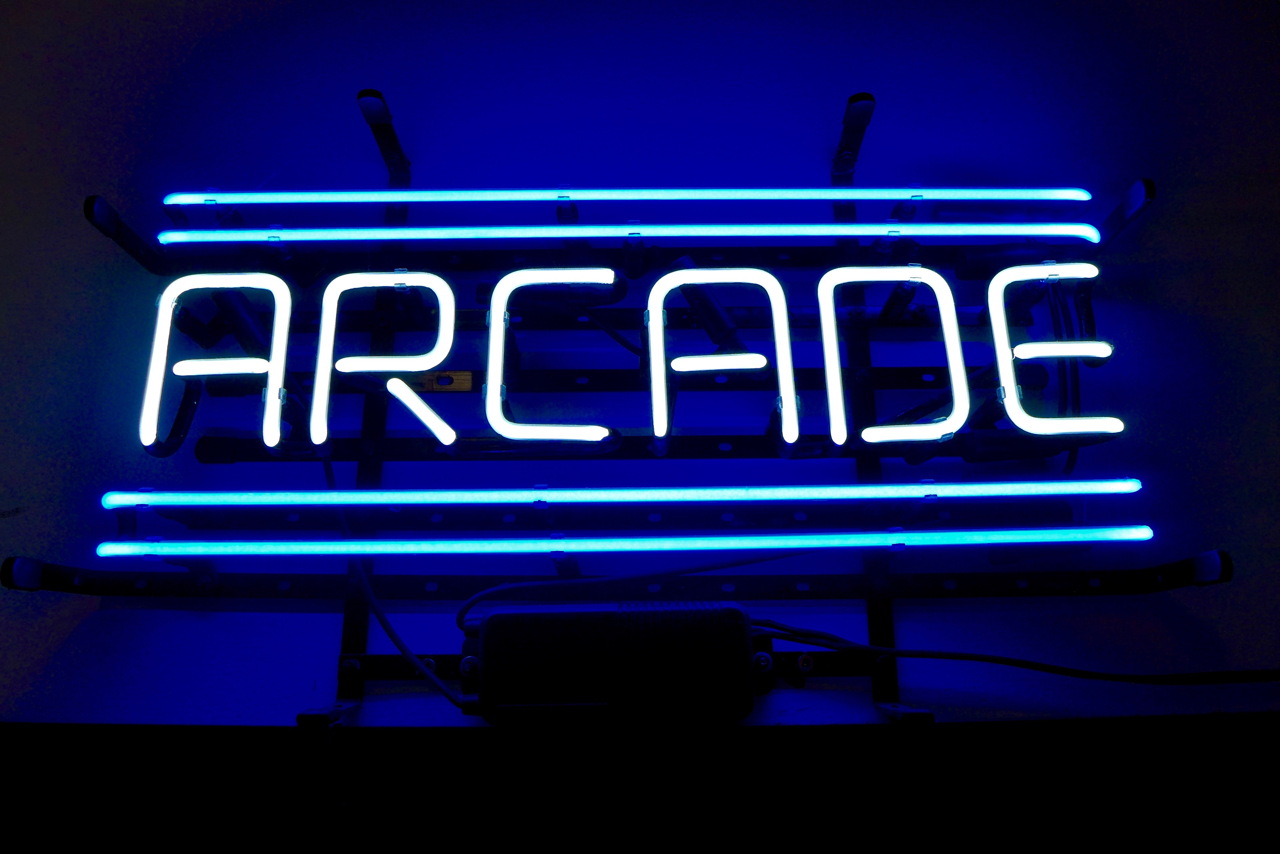 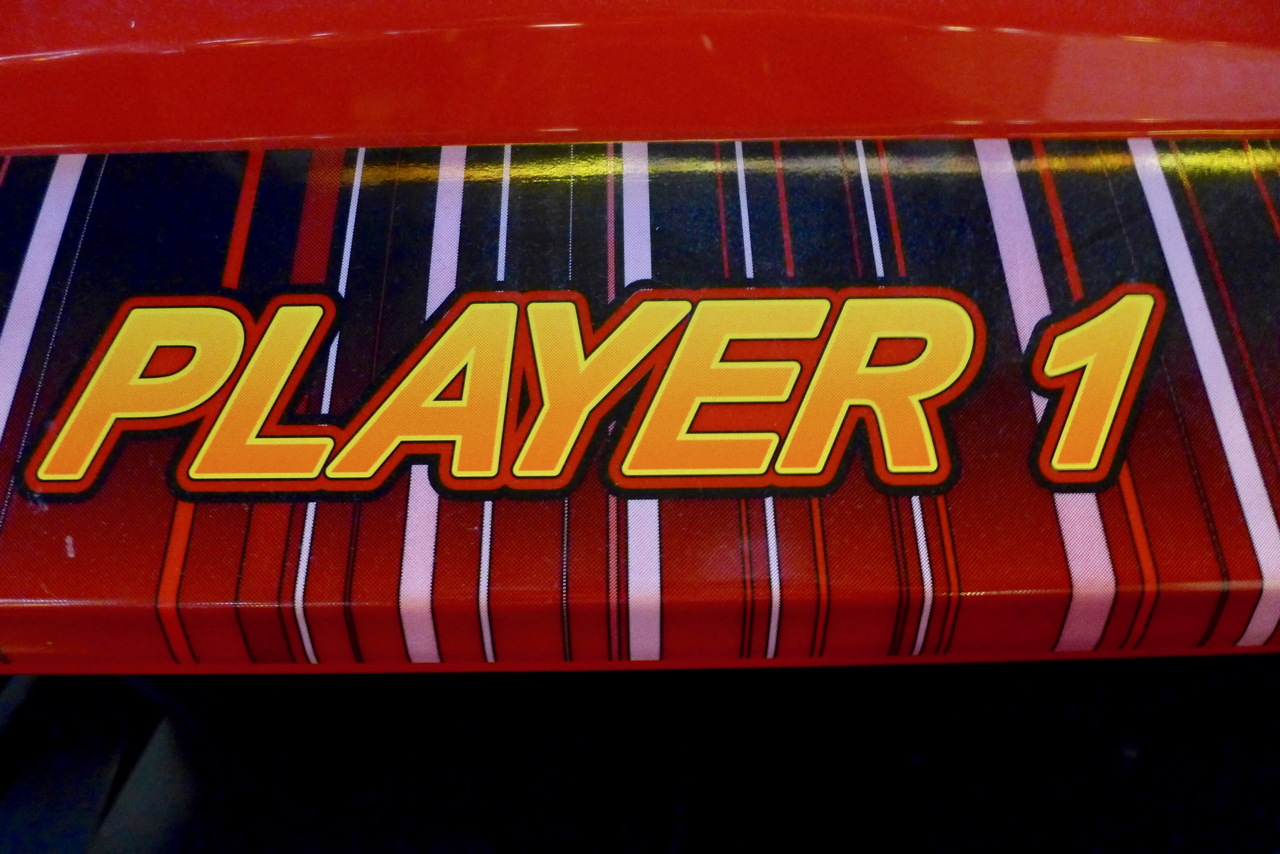 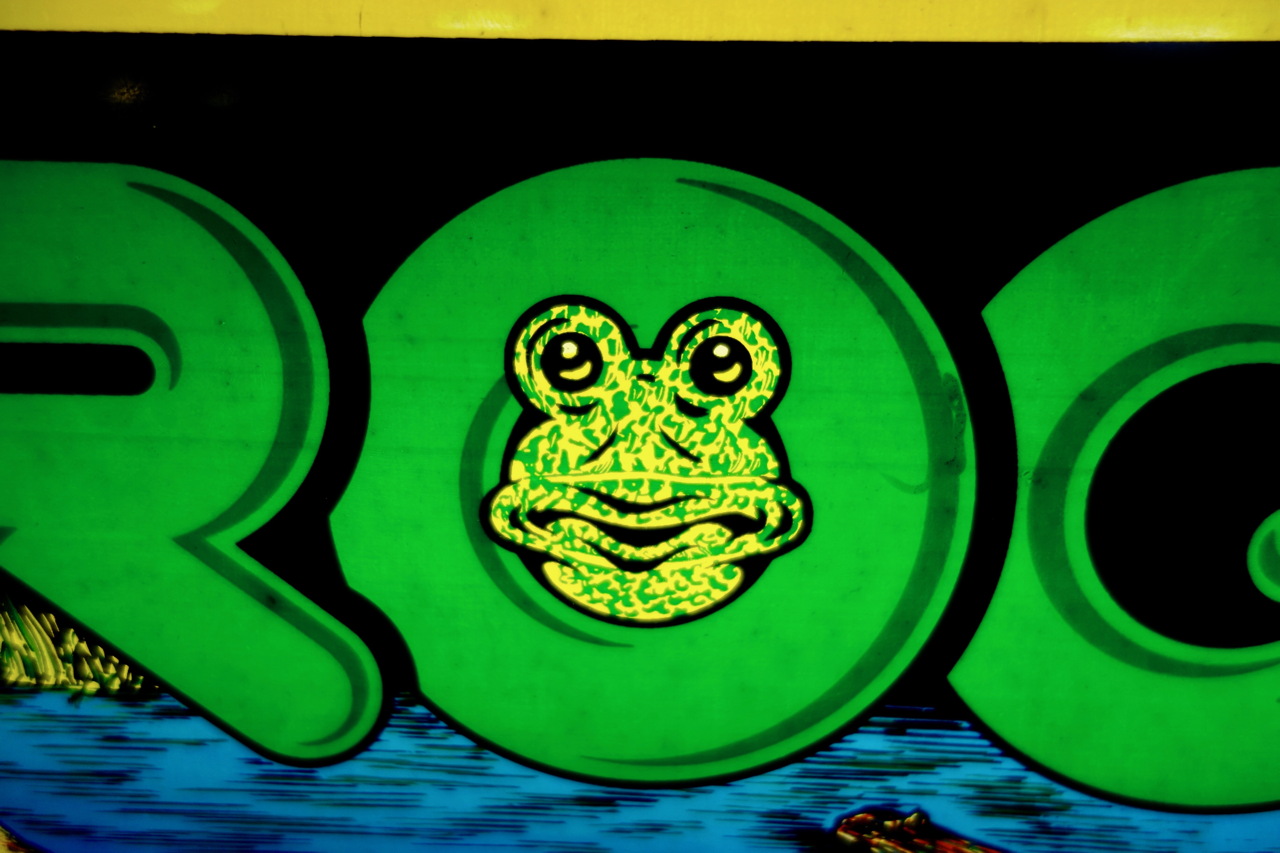 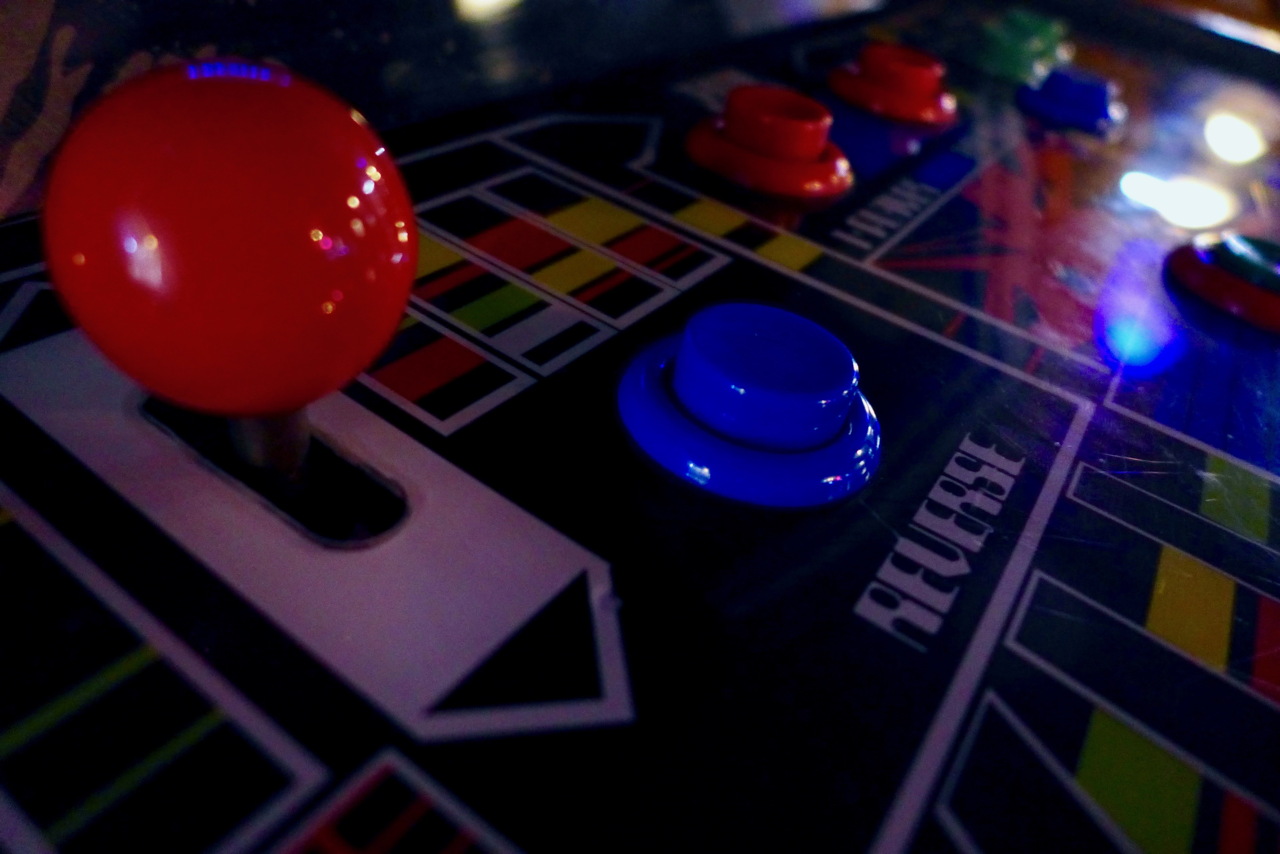 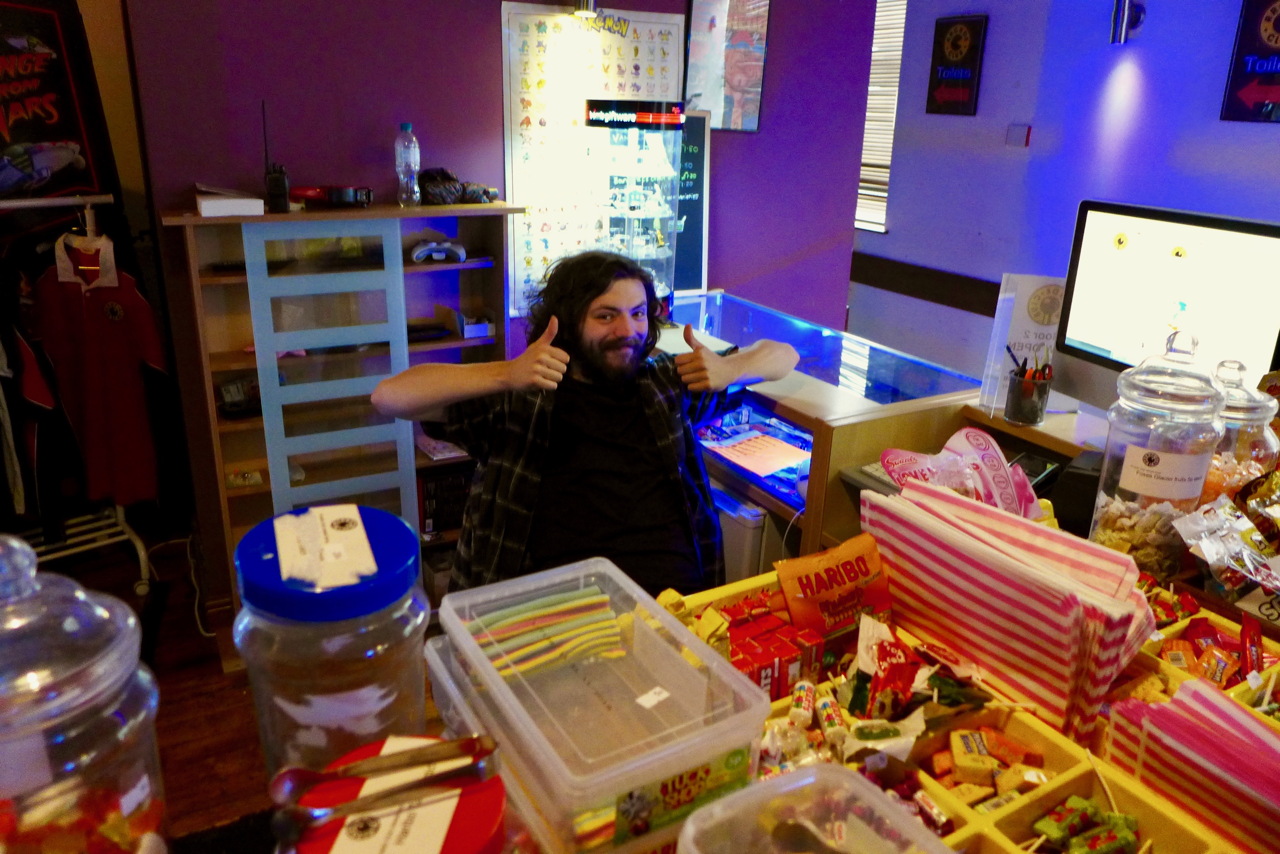 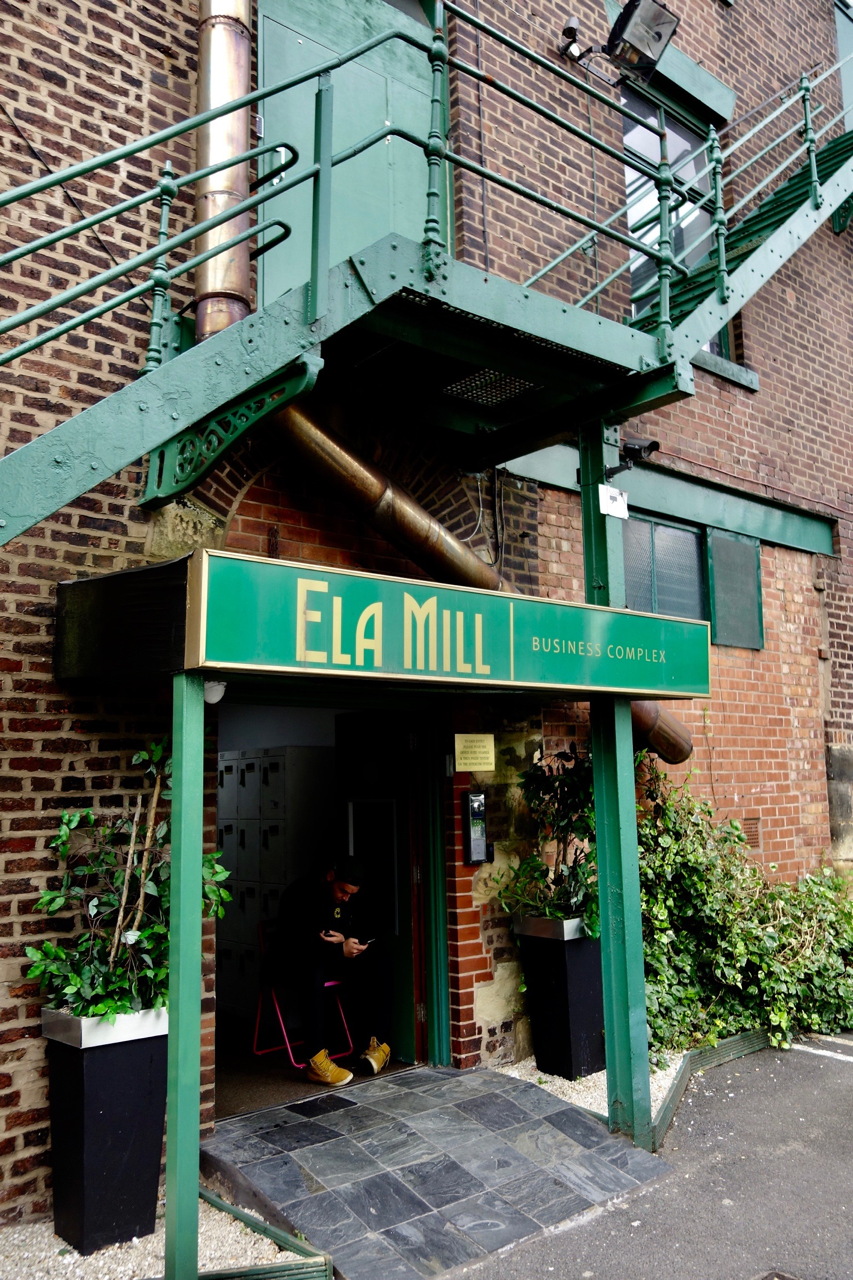 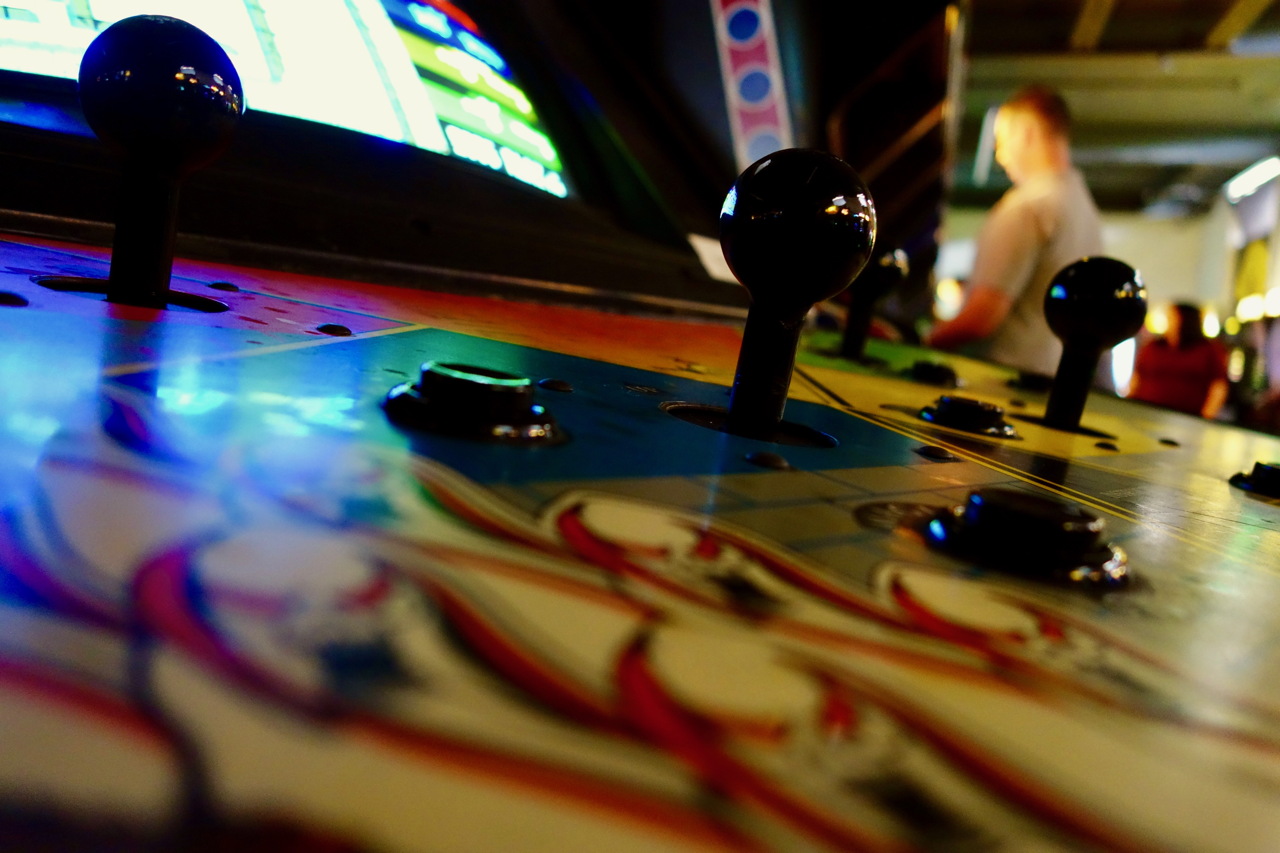