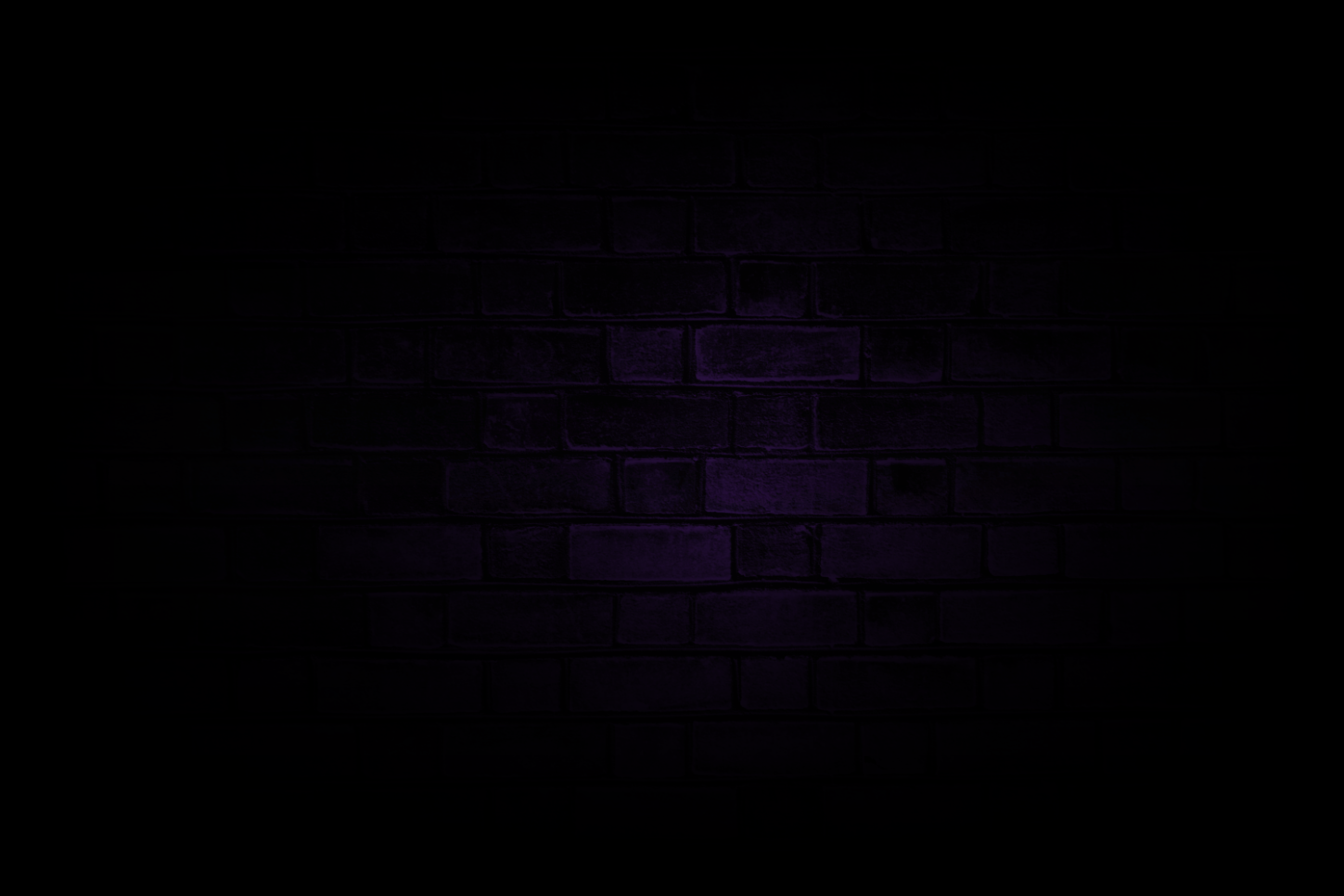 Five amazing warriors on a deadly quest for the magic mirror

Gunbird uses manga-styled character as the player's chosen craft. A story plays out in between levels and before boss fights, telling a tale of how the protagonists are trying to collect pieces of a magic mirror to make a wish.

There are seven stages in each of the game's two loops. The first three stages are randomly chosen from possible four. In the second loop enemies fire denser bullet patterns moving at faster speeds. Stage 2-1 takes place at the only stage not available on the first loop, instead of the 1-1 counterpart. The remaining two stages are chosen at random, but does not include the replaced stage. After completing first loop with only one player, the player can choose one of two choices for a wish with a magic potion, with unique endings for each choice. If the first loop is completed with two players, a combination-specific ending is played.

The cutscenes between the battles with two players fighting cooperatively are frequently packed with hilarious dialogue and situations. This is often a recurring theme with Psikyo games, the Gunbird games being no exception. There are no cutscenes when playing second loop stages 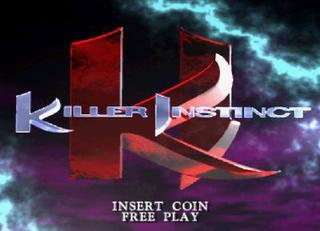 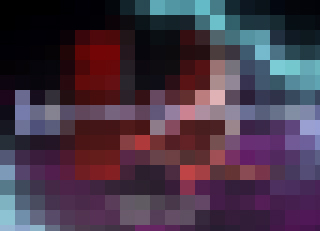 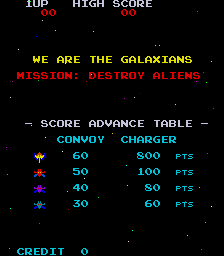 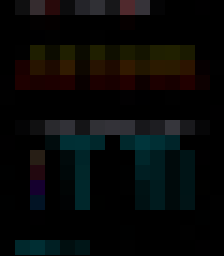 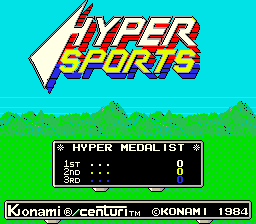 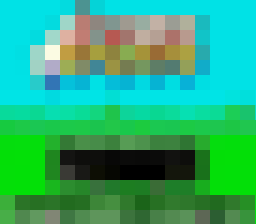 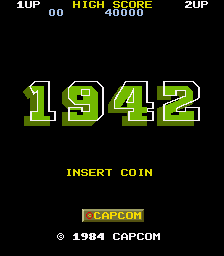 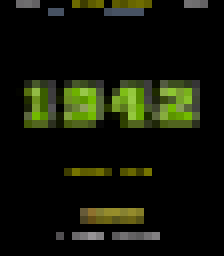