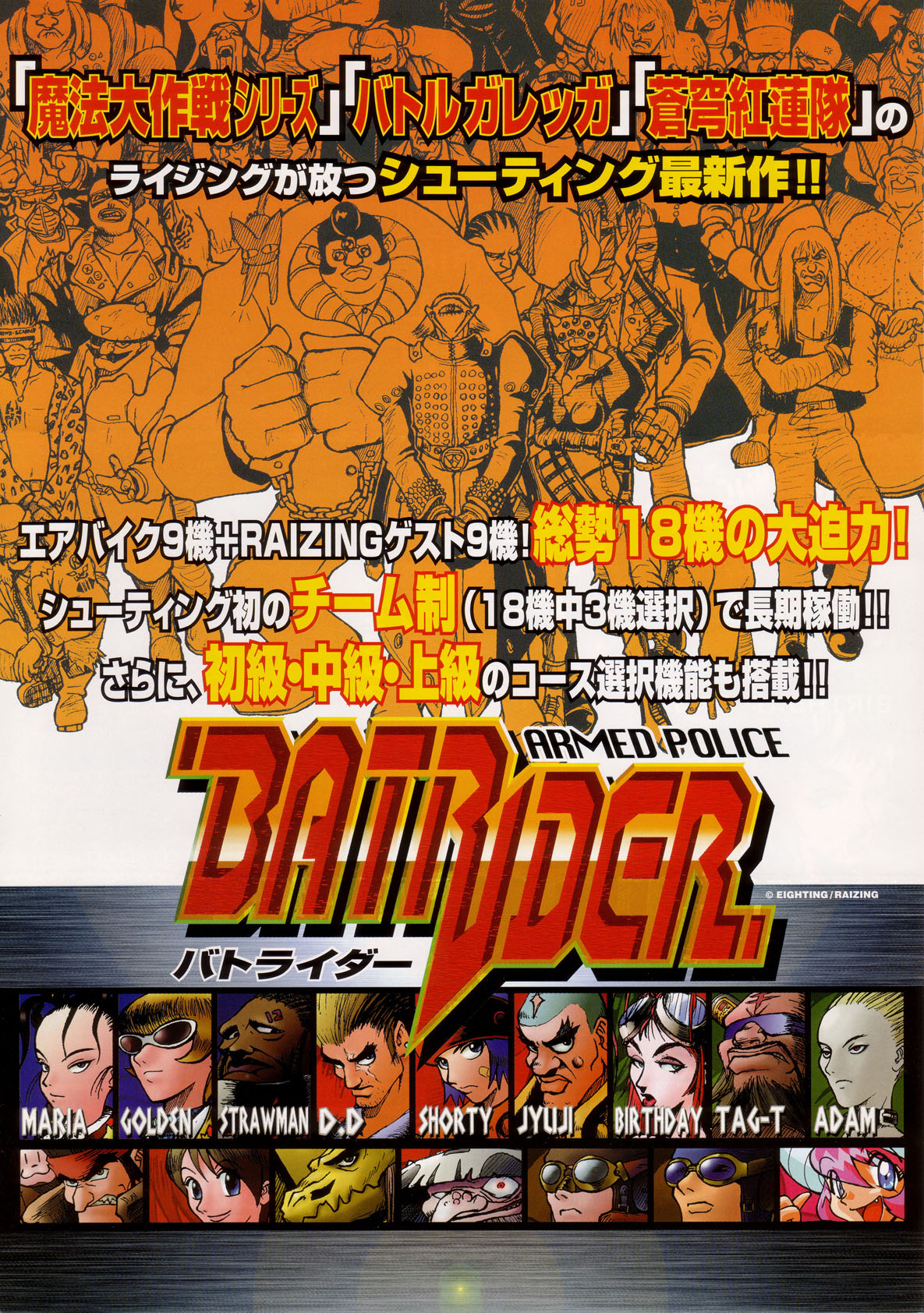 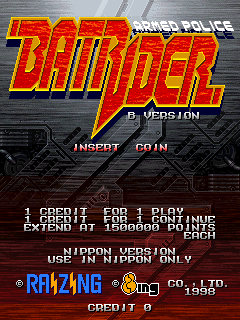 In the year 2004, Manhattan was plagued with unprecedented levels of crime so a desperate plan was brought forth by GiganTech Cybertronics Corporation, an artificial island "Zenovia", which would be patrolled by GiganTech's own robotic creations.

If you beat the game in Single Character mode with Car-Pet, she says she's off to work on a great RPG and it shows a parody of the original Nintendo Famicom Dragon Quest boxart called 'Car-Pet Storys'. 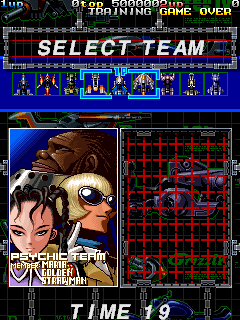 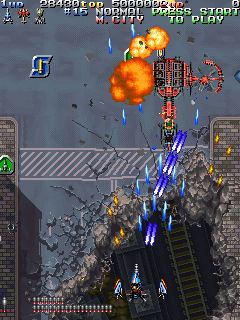 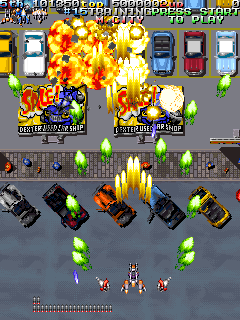 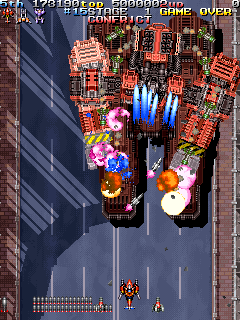 Gameplay takes place across up to seven stages, with a varying number of bosses depending upon the player selection and whether certain hidden tasks have been performed during gameplay. During Advanced course, it is possible to fight as few as seven or as many as all eighteen of the game's bosses. Small and Large Shot powerups, Option powerups and medals drop frequently from popcorn enemies, and fall down off the screen from where they spawn. Extra lives are granted every 1,500,000 points.

Pressing A fires the main gun and, if the requisite powerups have been collected, the player's additional weapons. Pressing B fires the Bomb, and pressing nothing powers up the Aura, a small energy field at the front of the player which causes damage. 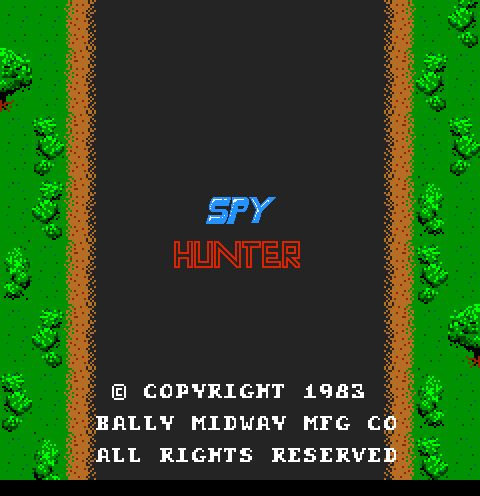 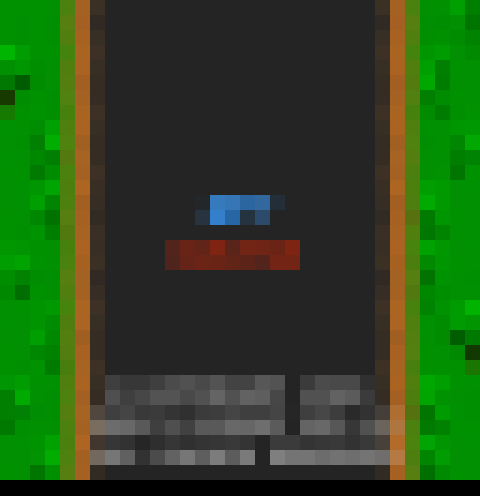 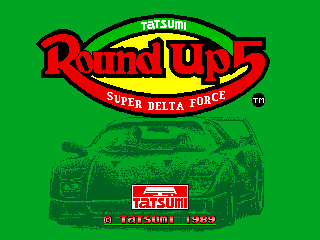 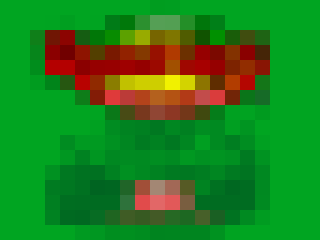 Round Up 5 Super Delta Force 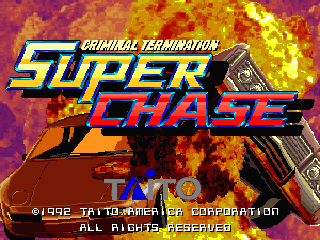 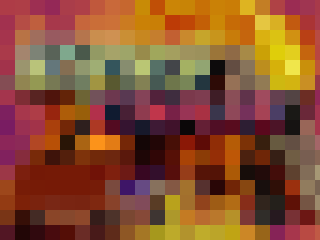