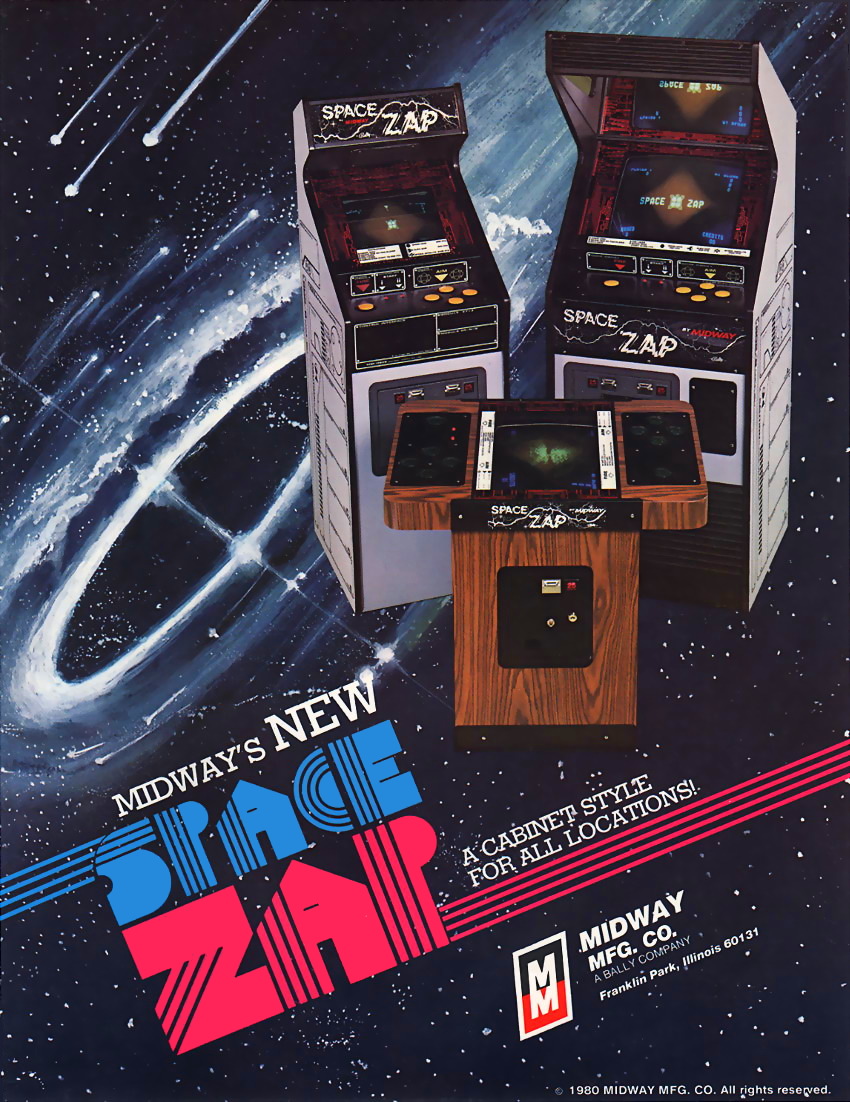 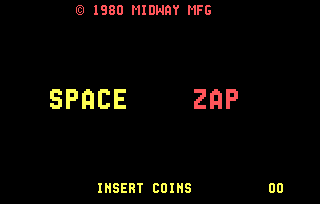 Space Zap is a space-themed reflex action arcade game developed by Game-A-Tron and licensed to Bally Midway in 1980. 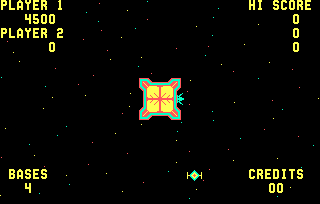 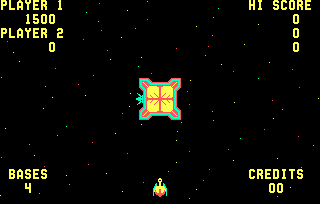 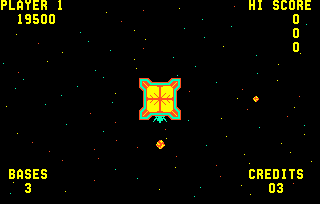 Space Zap based purely on player reflexes. The goal is to defend a base anchored in the centre of the screen from alien attackers that shoot from the four cardinal directions

There are four buttons, each corresponding to one of the attack directions. If a projectile ("mine") comes from the left, the player presses the left button, and so on. If the player fails to fire in time, the base explodes. After the player successfully defends the base they encounter an attack satellite that flies around the until the player hits it or satellite hits the base. The player starts out with three lives at the beginning of the game. 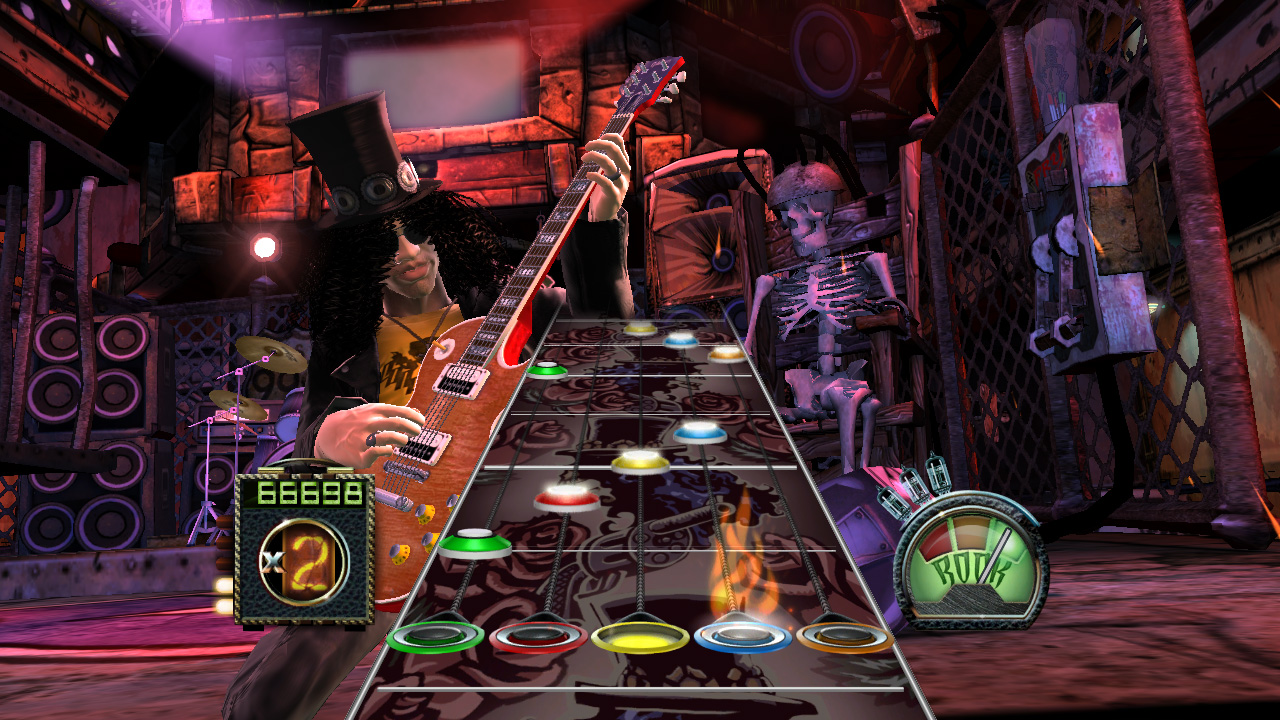 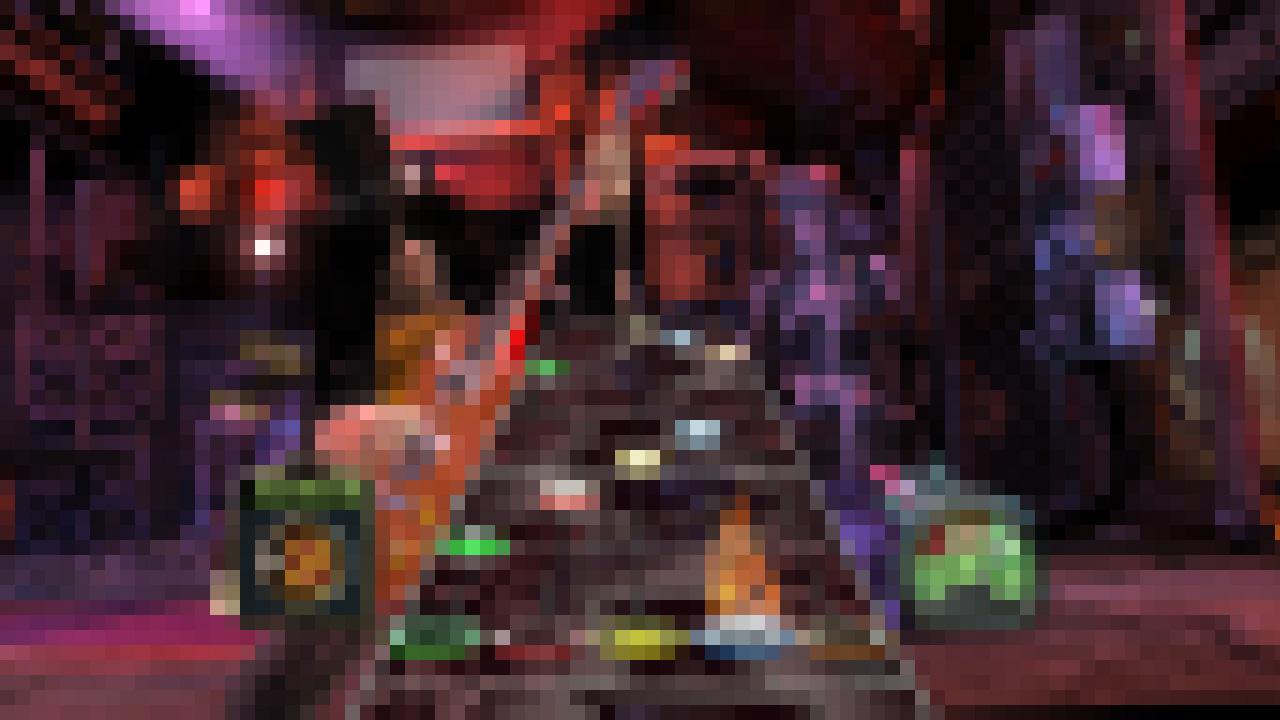 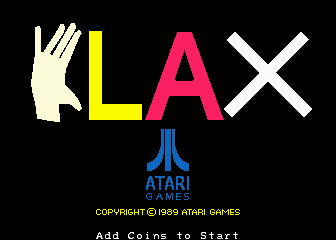 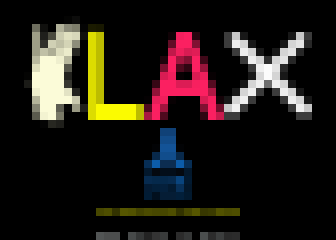 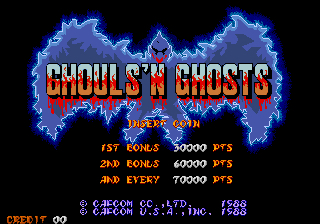 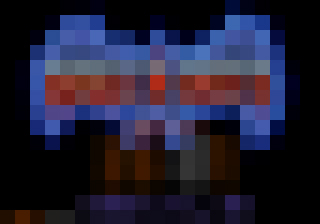