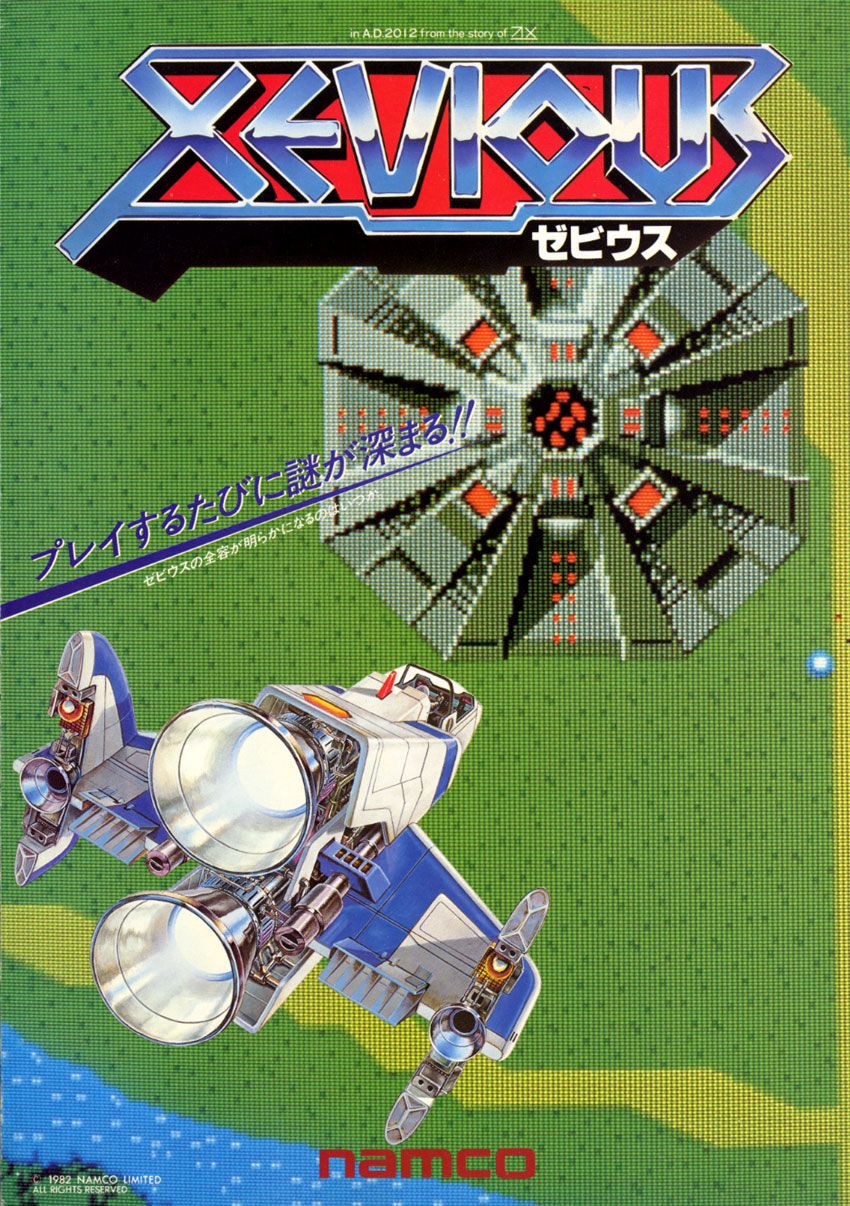 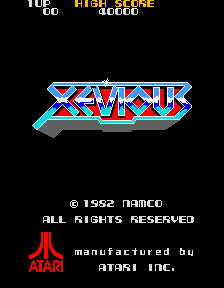 The people of Earth are counting on your!

Xevious tells the story of the fight between humankind and the biocomputer GAMP, which controls the alien forces of planet Xevious. It turns out that the Xevious inhabitants are originally from Earth, and GAMP is the product of an ancient civilization that prospered on earth a hundred thousand years ago. During this golden age, the Gamps were human clones used in heavy labor, until they rebelled against their own creators. In order to survive the upcoming Ice Age, they planned to leave earth and migrate in search of a new homeland. They finally selected seven planets that were likely suitable to human life.

According to Namco Museum DS, a three-part novel was written about Xevious entitled "Fardraut". However, not much is known about the book, implying that it was never even released. According to the game, some backgrounds, characters, events and even sounds were inspired by the book. 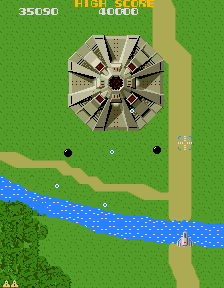 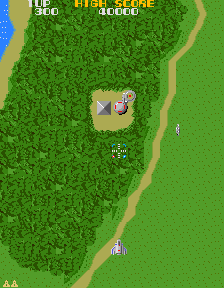 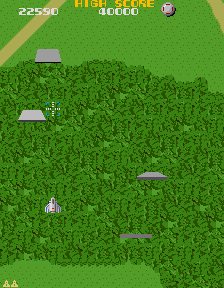 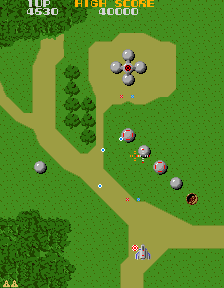 The player must use an 8-way joystick to pilot a combat aircraft called a Solvalou, which is armed with a forward-firing Zapper for aerial targets and a Blaster which fires an unlimited supply of air-to-surface bombs for ground targets.

There are various aerial enemy aircraft which fire relatively slow-moving bullets at the player, as well as fast-moving projectiles and exploding black spheres. Ground enemies are a combination of stationary bases and moving vehicles, most of which also fire slow-moving bullets at the player. Giant floating Andor Genesis motherships appear in certain areas; these must be defeated by knocking out their cores, and are considered one of the first level bosses to be incorporated into a video game. 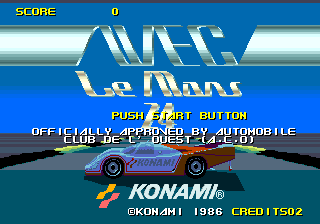 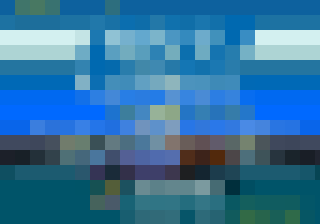 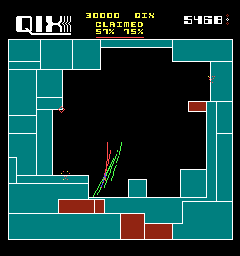 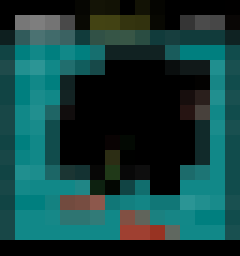 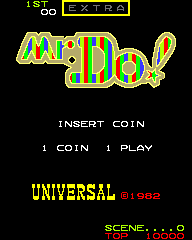 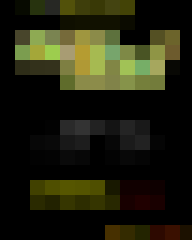 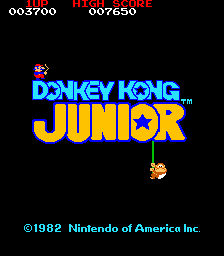 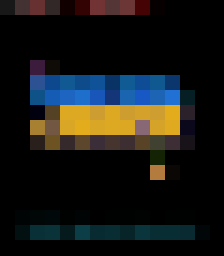