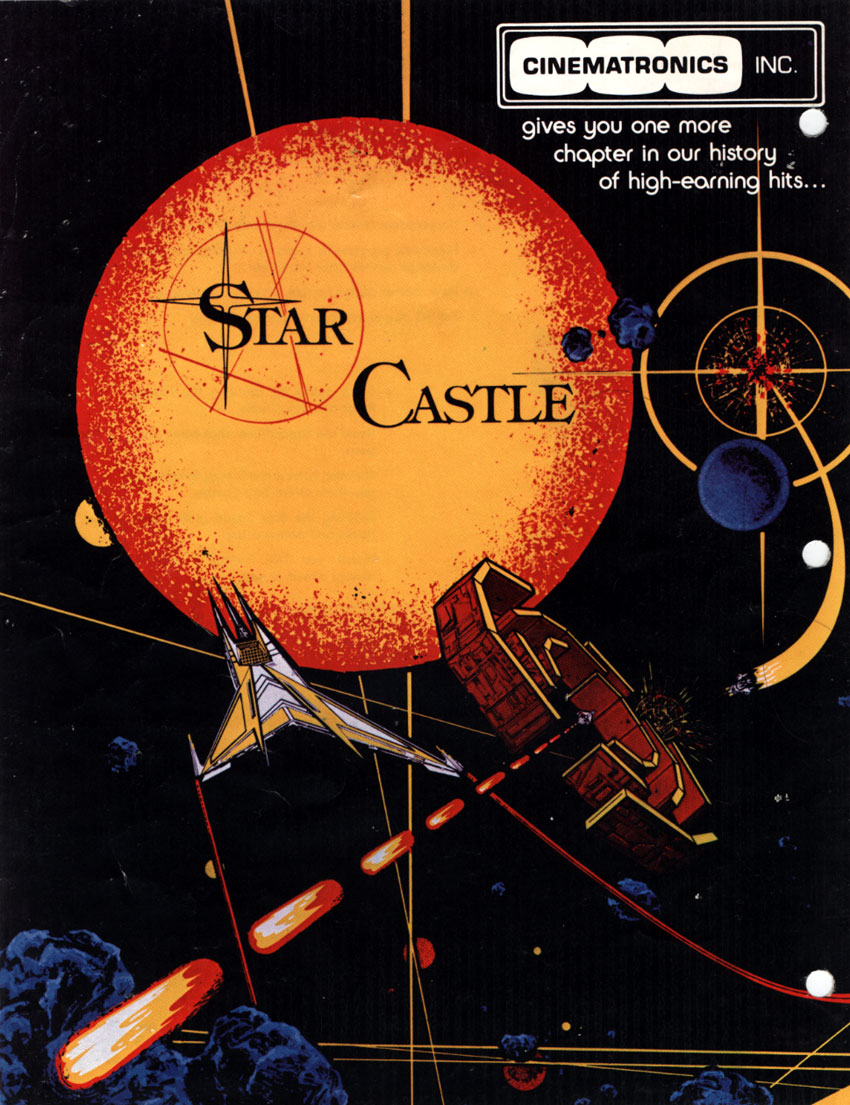 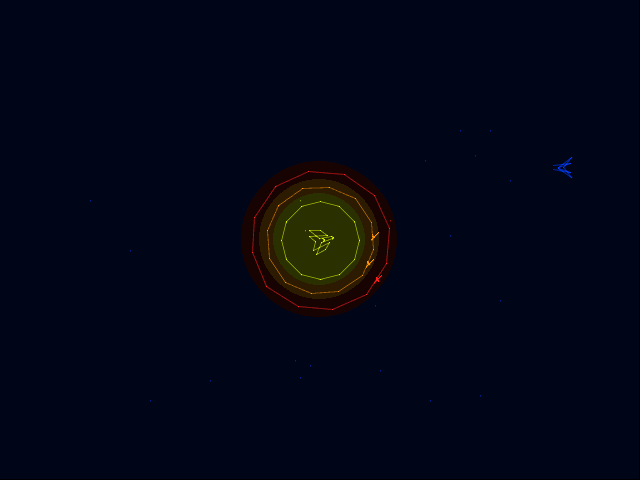 The game involves obliterating a series of defences orbiting a stationary turret in the center of the screen.

The game is black and white with the colours of the rings and screen provided by a transparent plastic screen overlay. 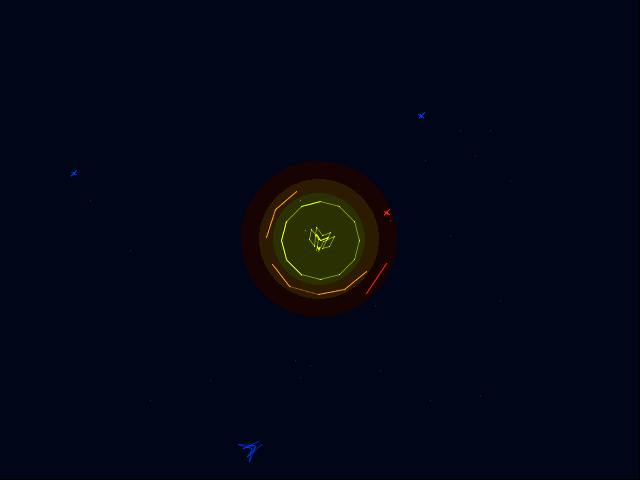 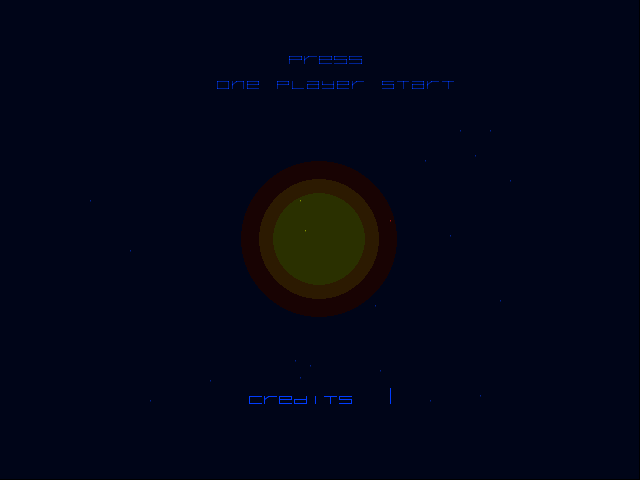 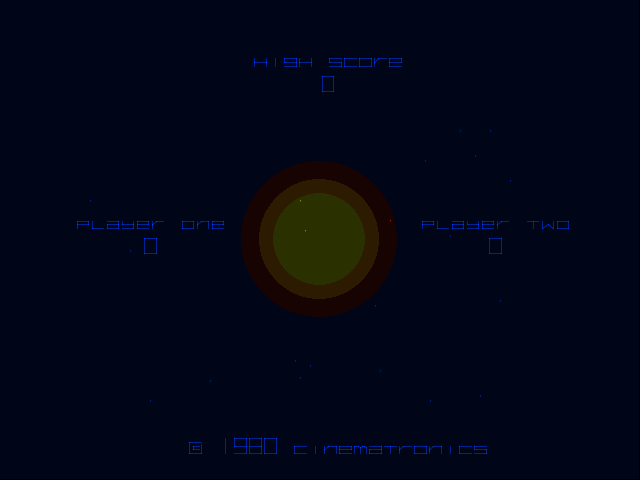 The object of Star Castle is to destroy an enemy cannon which sits in the center of three concentric, rotating energy shield rings while avoiding or destroying 'mines' – enemies that spawn from the core, pass through the energy rings, and then home in on the player's ship.

The player-controlled spaceship can rotate, thrust forward, and fire small projectiles. The cannon's shields are composed of twelve sections each, and each section takes two hits to destroy. Once a section is breached, rings beneath it are exposed to fire.

Once the innermost ring has been breached, the central weapon is vulnerable to attack from the player. However, the player is also more vulnerable at this point, as with the shield rings eliminated, the gun can fire out a large projectile that hisses with white noise. Moreover, the central core tracks player movement at all times. If the player manages to hit the cannon, it explodes violently, collapsing the remnants of the shield rings, and the player is awarded with an extra ship. The next level then starts with a new gun and fully restored shield rings, with the difficulty increased 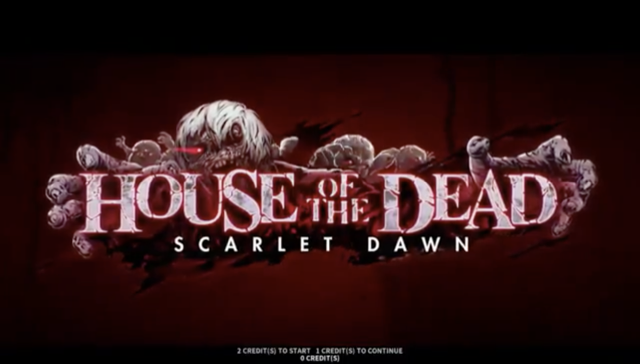 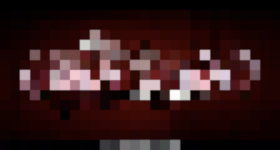 The House of the Dead: Scarlet Dawn 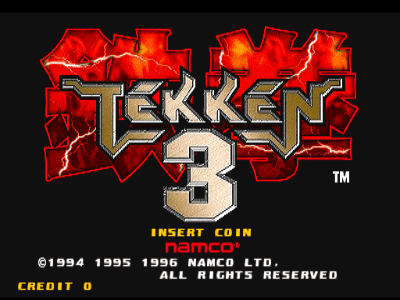 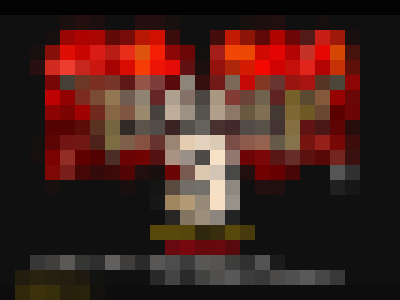