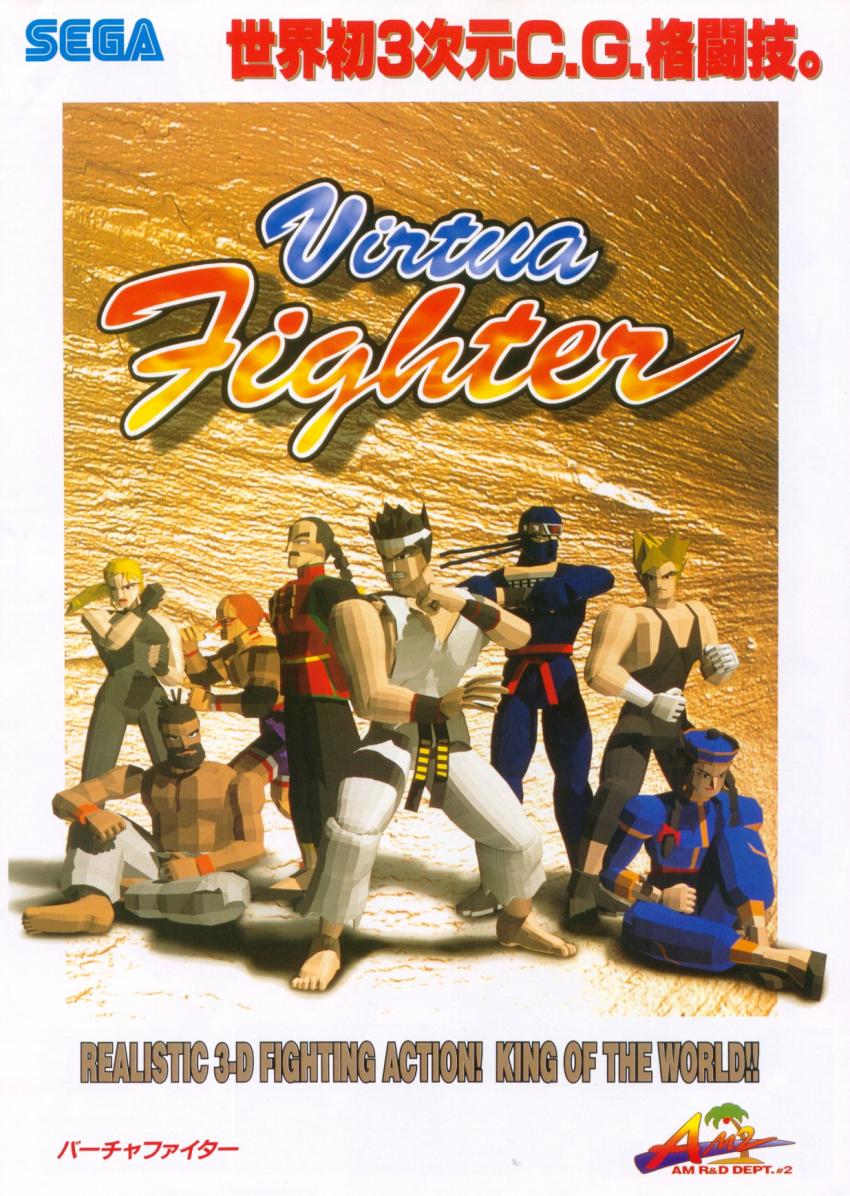 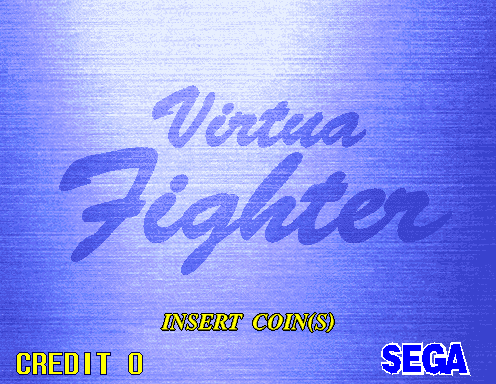 Virtua Fighter is considered one of the progenitors of one-on-one fighting games with fully 3D environments and characters.

Virtua Fighter was the very first fighting game to use 3D polygonal graphics. 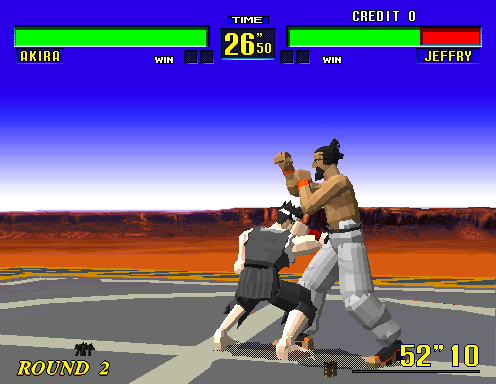 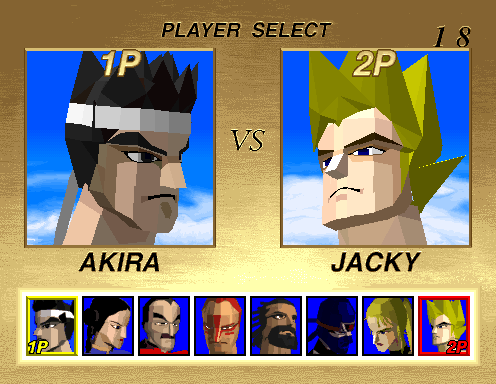 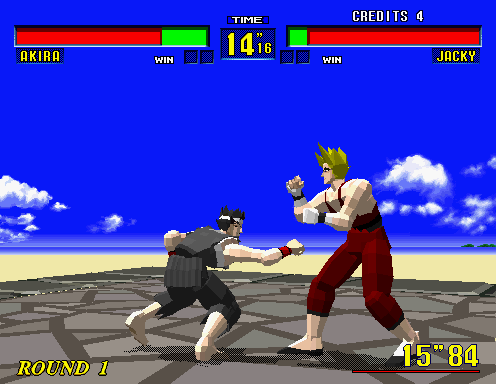 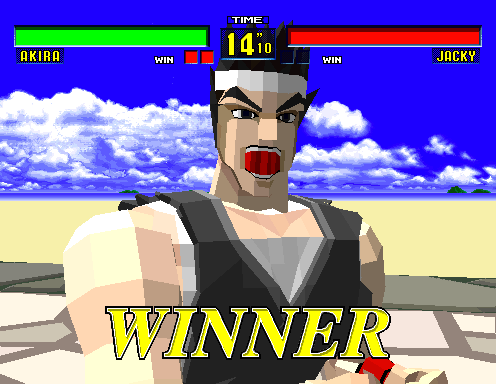 Virtua Fighter is considered one of the progenitors of one-on-one fighting games with fully 3D environments and characters. The fighters and arenas are rendered in flat-shaded polygons. Unlike many fighting games, Virtua Fighter focuses on gameplay based on actual fighting styles, rather than outrageous special moves and storylines.

Choose from 8 fighters, each with a distinctive fighting style from around the world. Character movement takes place on a 2D plane with knock downs and wake up moves causing 3D movement.

There are just 3 buttons: guard, punch and kick. Pressing combinations of buttons unlock more moves such as guard and punch for throws.

Win by knock out or ring out – knocking someone out of the unwalled square arena. 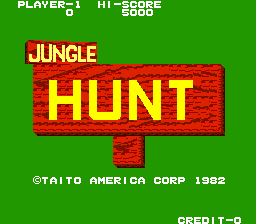 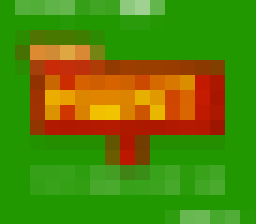 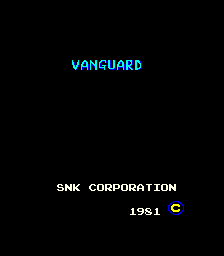 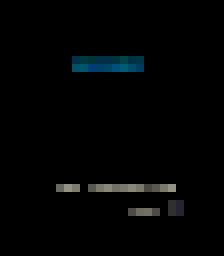 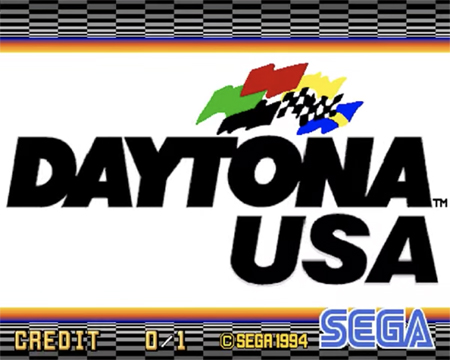 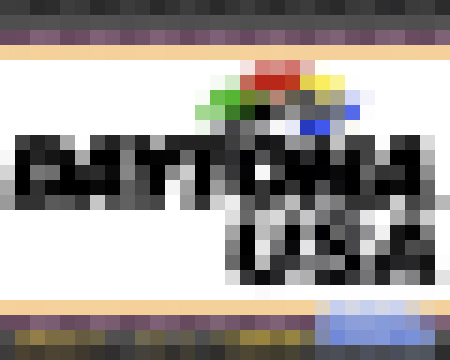 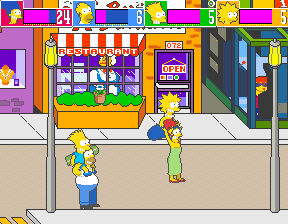 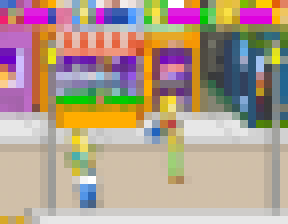