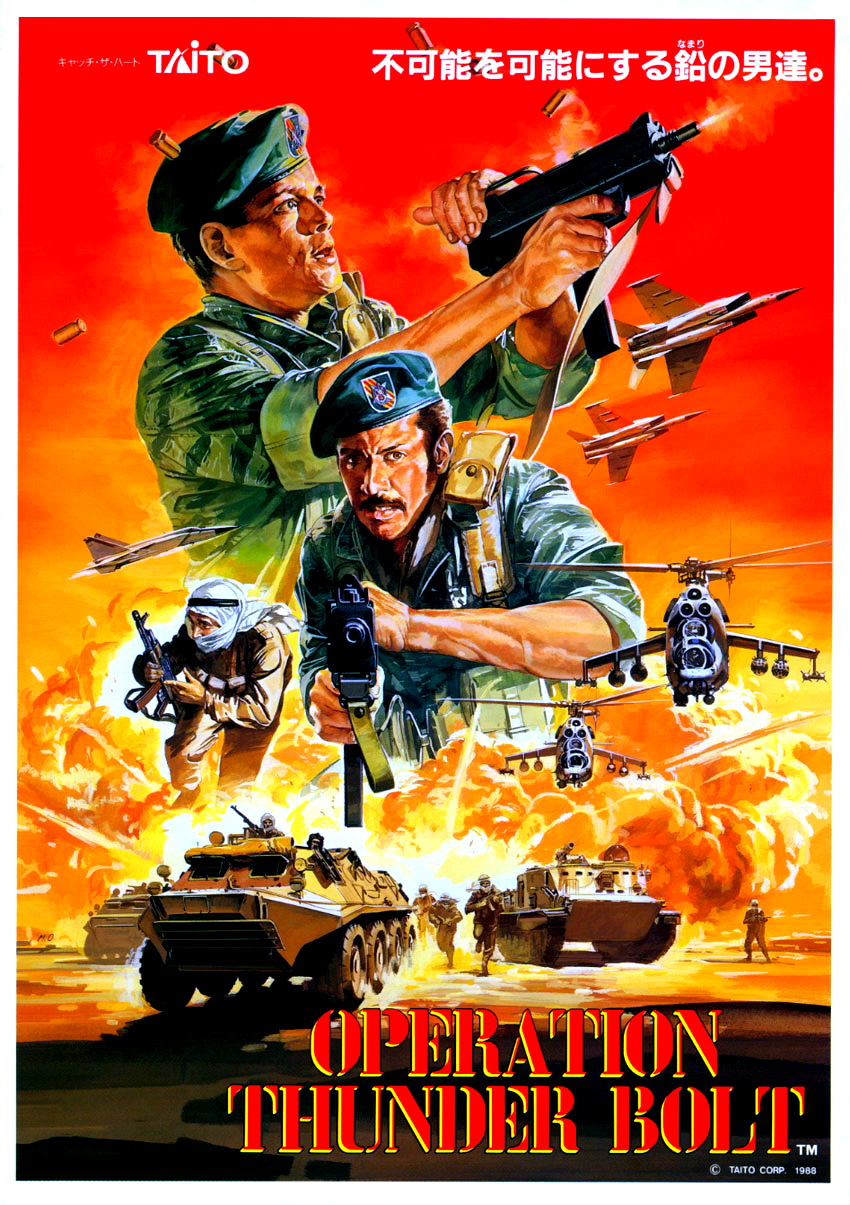 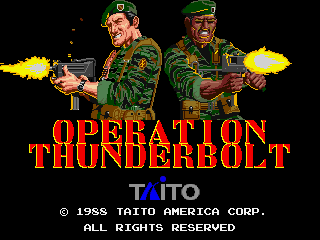 In this sequel to Operation Wolf, Roy Adams the hero is joined by another green beret, Hardy Jones. Together their new mission is to save American hostages from a hijacked airliner. The object is to take over all six bases and save hostages along the way. If this is completed, the game starts over but the difficulty level increases.

Operation Thunderbolt was also one of the names used to refer to the Israeli Defense Forces' 1976 hostage rescue mission at Entebbe, Uganda, and also to a feature film dramatizing the same event. 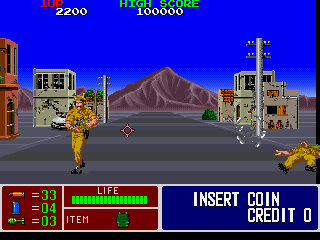 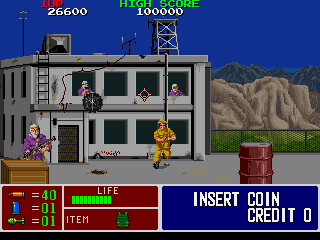 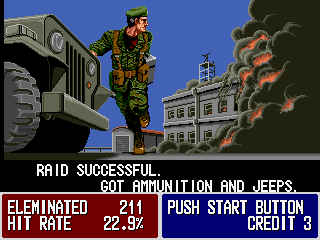 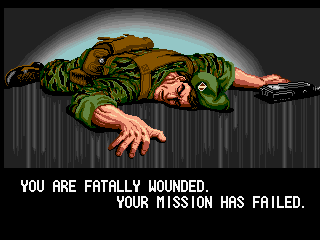 Roy Adams and Hardy Jones, two green berets, must save American hostages from a hijacked airliner which was forced to land in the fictional African province, Kalubya. To accomplish their mission, they must capture six different bases, shoot enemies such as soldiers, jeeps, tanks, and helicopters using their machine gun or grenade launcher, and try to save the hostages along the way. Enemies attack with bullets, grenades, or rockets. Killing the hostages by accident results in the player receiving a bad ending.

As the terrorists move across the screen on foot, in jeeps, helicopters, and tanks the player must shoot them using the machine gun or grenade launcher. Avoid being hit by terrorist bullets, grenades or rockets. 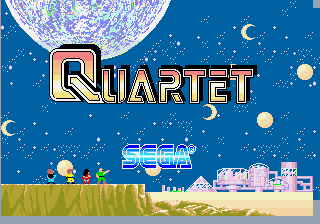 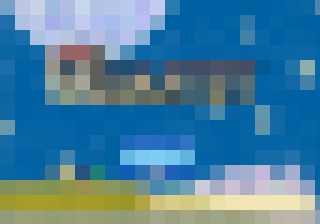